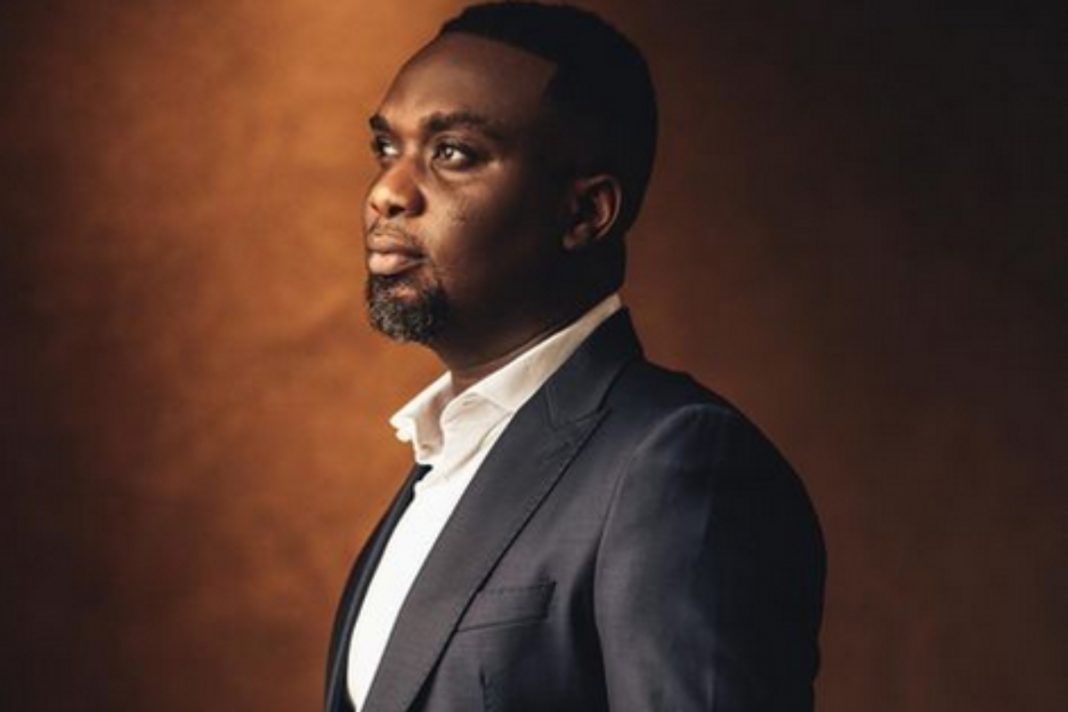 One-time Vodafone Ghana Awards Artiste of the year, Joe Mettle is celebrating another year of God’s blessings, favor, and fruitfulness as he turns a year older today.

READ ALSO: Kwara State: Man Reportedly Sets His House Ablaze With His Wife In It

The sensational gospel act took to his social media to share some lovely photos of himself to commemorate his birth anniversary.

Some of his fans and colleagues in the music industry flooded the comment section with their heartwarming wishes and blessings for the singer as he celebrates another year of God’s grace.

In other relating news, Joe Mettle has narrated how some industry people used to condemn and discourage him due to his style of music when he emerged into the scene.

Speaking in an interview on Okay FM’s Ekwansodwodwo segment with Gilbert Abeiku Aggrey Santana, Joe Mettle stated people used to pass comments about his style of music, discouraging him to stop and deliver his craft in the old fashion manner.

According to him, a lot of people condemned him, saying his style of music will never penetrate the music scene, hence he needed to switch up his style to the normal Ghanaian style.

He recounted that a few years ago, he was facing harsh conditions in his life but he never gave up hope and trusted God to grant him a miracle to achieve greatness with his craft.

His style of music he mentioned was a mixture of English and Twi language and since people were not used to such tunes at that time, he was advised to switch it up but he persisted and managed to sail through.