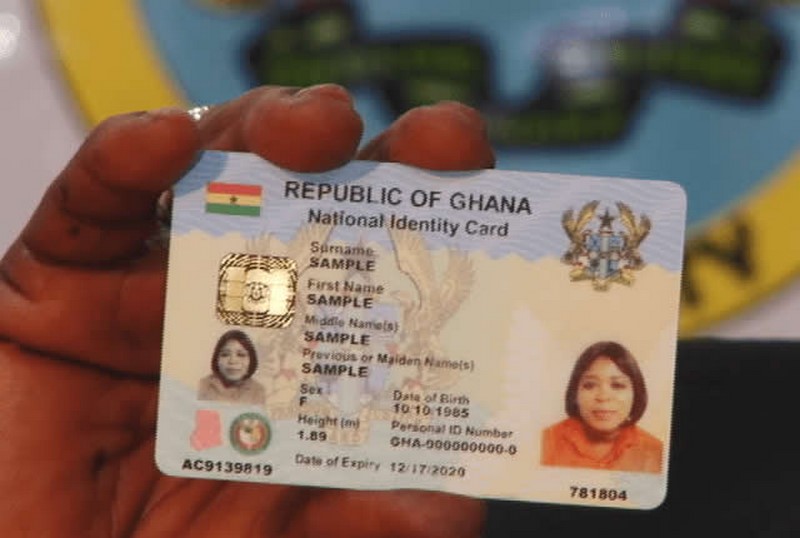 The Minister of the Interior, Ambrose Dery, is scheduled to brief Parliament tomorrow about the status of the national citizenship document, the Ghana Card.

This piece of news has been welcomed by those who say they have encountered near insurmountable obstacles in acquiring the card whose importance cannot be over-emphasised in our digitised ambience.

Banks and others now demand it for the accomplishment of an assortment of transactions and with a deadline now announced, by which expiry such activities would cease without them, the anxiety has reached feverish pitch. Many are yet to have their mobile phone numbers registered because they have encountered challenges acquiring the Ghana Card.

Something can be done to mitigate the emotional pain of acquiring the card.

Some retired police officers in Kumasi have complained about the challenges in obtaining the card.

Some of such retired persons have had to travel to Accra from Kumasi so they can obtain the card and be part of a digitised Ghana. Such an avoidable hassle, by persons in their age bracket, is regrettable. Their frustrations which they have expressed in some quarters reflect what others too are experiencing.

There are persons who have gone through the process of obtaining the card only to meet snags along the route. Such persons have not been served definite dates when they would be provided with the cards and even doubt they would ever obtain them.

“It is our hope that when the Interior Minister, under whose aegis the National Identification Authority (NIA) operates, appears on the floor of Parliament, he would offer soothing news of hope to frustrated Ghana Card applicants who have not known their fate since they applied for the citizenship cards, and encountered some technical hitches.

“Here is to call on the NIA to listen to the frustrations of applicants and to seek solutions to them.

“While we demand that applicants be scrutinised sufficiently before being given the card, we nonetheless ask that the integrity of the cards should not be compromised in the name of expeditious processing.

“In the case of persons, who for instance, served in the public or security services and are now on retirement, determining the citizenship of such persons should not difficult and to undergo such avoidable hassles.

“We have observed with relish the online appointment booking process adopted by the NIA which is intended to reduce the inconveniences endured by Ghana Card applicants. But with the challenges still being encountered by many applicants, we are of the opinion that the NIA should seek an alternative that leverage on technology with a view to easing the pain of their publics.

“The snail pace in the issuance of the cards is a major source of concern which should be looked into,” said the complainants.