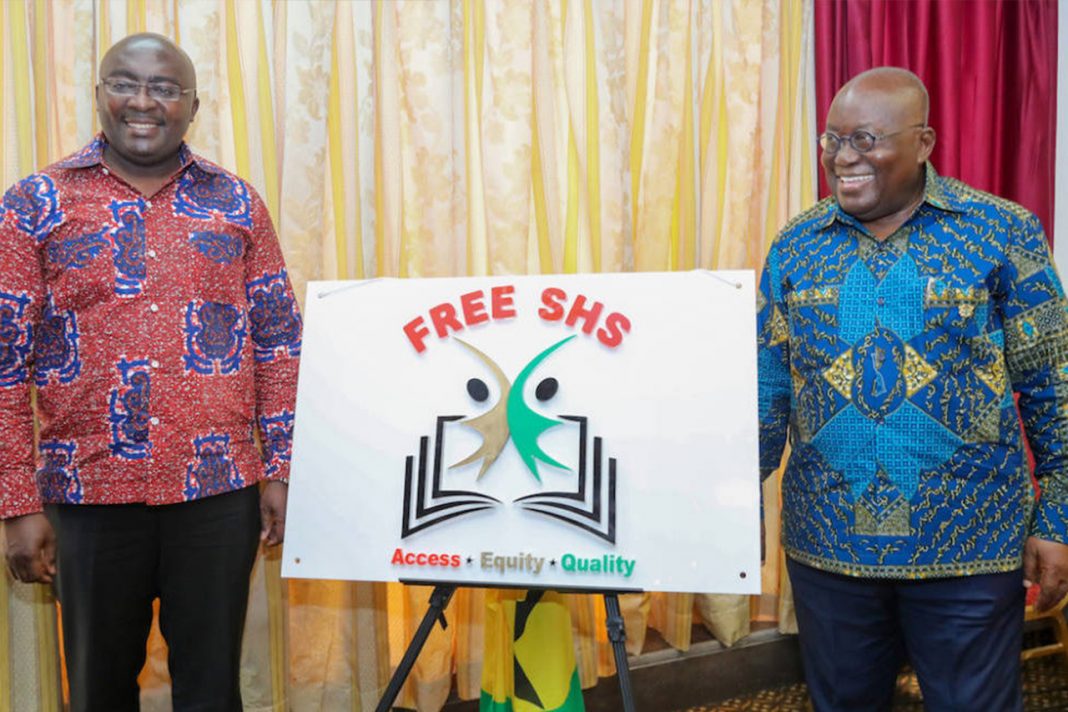 The Ministry of Finance has allayed fears about the fate of government’s flagship Free SHS policy and other landmark programmes.

In a statement on Tuesday, the Ministry said that the Free SHS policy and other popular government initiatives would not be canceled despite the state’s application for IMF support.

The Finance Ministry explained that contrary to suggestions, the application from the IMF would only moderate government expenditure and not affect ongoing policies.

“IMF programmes are flexible in response to evolving circumstances,” the statement said.

The statement continued: “The IMF encourages governments in their programme design to protect the poor or vulnerable groups from the impact fiscal adjustment. Free SHS, the School Feeding programme, among others are good social intervention programmes and it is the lack of financing and unsustainable debt burdens that could constrain a government’s ability to maintain its level of spending, social or investment spending.”

The Finance Ministry also added that: “The IMF may ask Ghana to consider curtailing lower priority or non-productive spending (such as ‘white elephant projects) as part of its fiscal adjustment but to preserve priority social spending, on health and education”.

In a related development, the Finance Ministry has also disclosed that government will not terminate the 1.5% levy on electronic transactions, despite its application to the International Monetary Fund (IMF) for economic assistance.

Addressing the question of whether the levy will be scrapped, the Ministry said, “NO. The IMF lending to Ghana will be for balance of payments support (i.e. to shore up the international reserves).

“Government is committed to ensuring the smooth operationalisation of all taxes the e-levy to ensure that in addition to the IMF’s resources, government can continue to support its developmental goals on its own while ensuring that tax-to-GPD ratio increases to the peer range of 16%-18%”.

It continued: “An IMF-supported programme is likely to encourage the government to investigate the factors hindering the success of the e-levy ( by providing technical assistance if needed) and come out with strategies to improve it”.

Government’s communication on the Free SHS policy and the e-levy has been necessitated by concerns from the public on the fate of the two policies, following government’s application for an IMF bailout.

Amidst discussions on the bailout, some citizens feared that the IMF will compel them to do away with the Free SHS, the e-levy and other ongoing government programmes.

But the Finance Ministry has stated that, this will not happen.

Meanwhile, a team from the International Monetary Fund (IMF) is expected to arrive in Ghana on Tuesday, July 5 to begin negotiations with government on the economic support it is seeking.

The IMF officials – comprising senior officers from the Fund and local staff – will meet the Finance Ministry, the Economic Management Team and the Presidency during their stay.

A statement issued by the Finance Ministry added that after their arrival on Tuesday, in-person meetings with the government would begin on Wednesday, July 6.