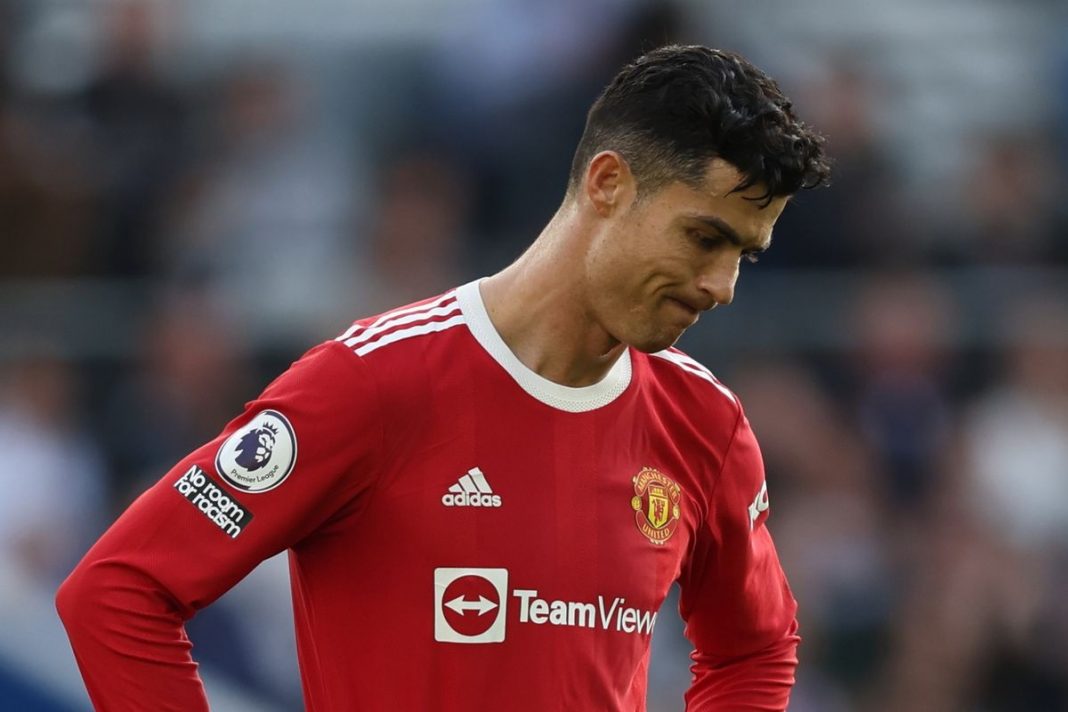 Chelsea are considering a move for Cristiano Ronaldo amid his uncertain future at Manchester United, according to reports.

The 37-year-old stunned United last week when he told the club he wishes to leave if they receive a suitable offer for him this summer, amid his concerns that the Red Devils are not moving forward quickly enough.

The club have insisted he is not for sale and have underlined that he is under contract for another year but Premier League rivals are eyeing a move for the star forward, according to The Athletic.

The Athletic also reported last month that new Chelsea owner Todd Boehly met with Ronaldo’s agent Jorge Mendes, where a move to Chelsea was among the subjects they discussed.

It is said that talks have since continued between the US businessman and Mendes, with Boehly and fellow director Behdad Eghbali thought to be interested in signing an iconic figure.

However, the wishes of manager Thomas Tuchel will have to be taken into consideration if the Blues are lining up a move.

The German boss is an admirer of Ronaldo and has previously suggested that he would like to work with him.

“Time will tell, but I think it is not a secret that any team in the world without Cristiano [Ronaldo] is in some parts of the game a weaker team,” said Tuchel, speaking last year.

“He is one of the greatest who has ever played this game, and he proves it every time he is on the field.

“Now [he is] in the Premier League and in the Champions League, so they lost a big champion, a big point of reference and a big personality. But you can win games and be a strong team without Cristiano Ronaldo. This is also true.”

Ronaldo did not report for training yesterday due to family reasons, but Sportsmail reported on Sunday that he will hold talks with Erik ten Hag upon his return as he looks to resolve his future.