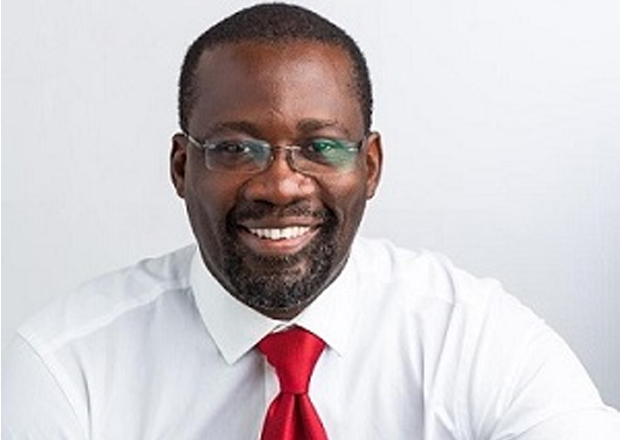 THE BULK Oil Storage and Transportation Company Limited, BOST was ranked 8th on the Public Enterprises League Table (PELT) initiative introduced by the Ministry of Public Enterprises. The initiative is to ensure public enterprises live up to their bidding and help government in the achievement of specified growth targets including but not limited to raising revenue for development programmes as well as extending and sustaining useful utility services to the population.

Joseph Cudjoe, Minister of Public Enterprises, said the initiative is to push various public enterprises to work hard to attain their targets as agreed between themselves and the State Interests Governance Authority (SIGA).

By naming and honouring and shaming these enterprises based on their performance, the initiative is expected to heighten the energy in the SOE space for higher and better national development.

BOST came fourth among the Energy Sector SOEs on the list with Electricity Company of Ghana, Ghana Grid Company and Bui Power Authority placing second, fifth and sixth respectively. The rankings were based on the performance of these state enterprises in the 2020 financial year.

Managing Director, Edwin Provencal, expressed satisfaction with the position of the company and expressed optimism that the 2021 and 2022 rankings will be more interesting since BOST is leaving nothing undone to becoming the best run State Owned Enterprise in Ghana.

He further added that, this initiative puts the performance of public enterprises under the spotlight for scrutiny and was upbeat this will help the company the get the optimum returns from SOEs.