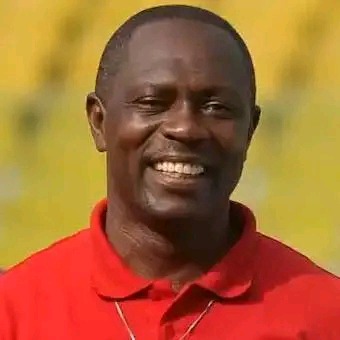 Asante Kotoko legend Samuel Opoku Nti has tasked the management of the club to start early preparations for the African campaign next season.

The Porcupines, will represent Ghana in the CAF Champions League next season after winning the 2021/22 Ghana Premier League, GPL title.

And, in an attempt to do well in the upcoming contest, the former Ghana international Opoku Nti has urged the club to begin preparing and planning for the campaign now.

“They must start preparing for the competition now, and, be ready for the event”, Opoku Nti told Kumasi-based radio station Kessben FM on Tuesday.

He added: “We must put together a strong squad for the competition against some expected tough opposition from other teams”.

Coach of the side Prosper Nartey Ogum has said they will look to add to their side in key areas as they seek to do well in the upcoming competition.

And, this the club legend said, must be done quickly to get the team in shape before the competition starts.

Asante Kotoko are two times winners of the CAF Champions League, the last of which came in 1983 when Opoku Nti was a player at the Garden City club.

He scored the winner at the Baba Yara Stadium in a 1-0 aggregate win over Egyptian giants Al Ahly after they had played out a goalless drawn game in the first round encounter in Cairo.

The record Ghana champions are looking to get back to those glory days, and, the club legend wants to see that going starting next season.

The next CAF Champions League season starts in September with the preliminary round encounters to be played over two legs.