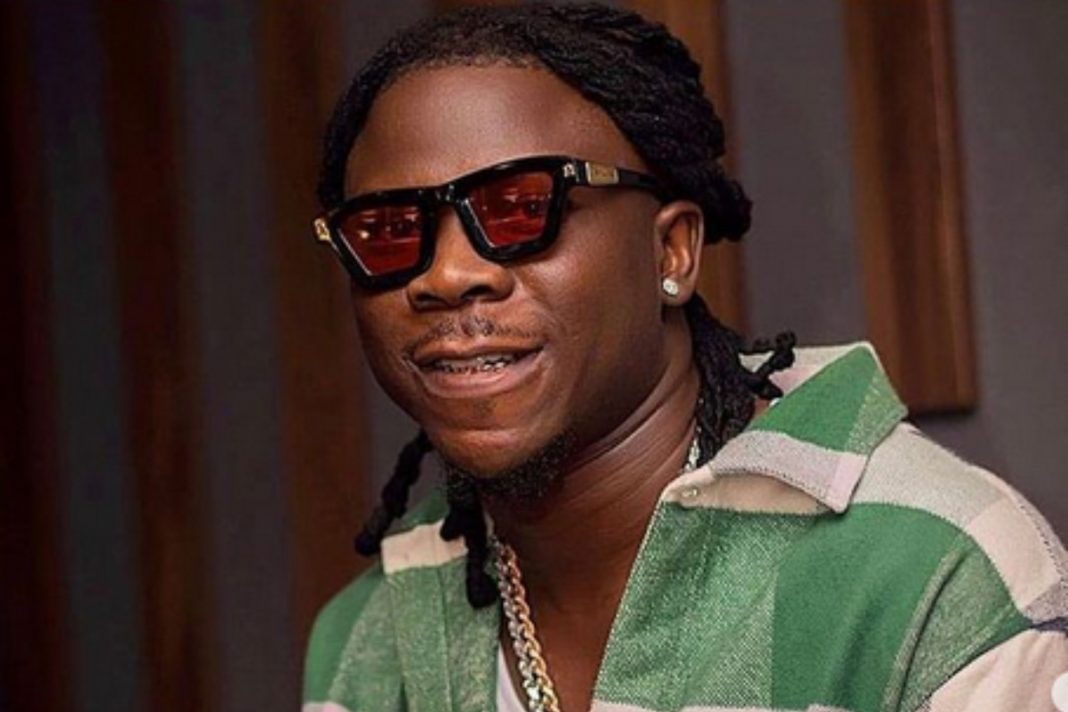 READ ALSO: “Ghanaians Are Too Obsessed With BET And Grammy Awards”-Kidi Laments

In his tweet, the dancehall crooner intimated that people always preach about one love and ways to promote unity among people but they have failed to be good examples of what they preach.

After he shared a dapper photo of himself on his Twitter page, the singer stated that the people who preach about one love are not real to demonstrate what they preach to their people or fans.

Meanwhile, Ghanaian musician, Dennis Nana Dwamena, widely known as Kidi has recounted how he was discouraged by his family to give up on music and focus on his education since it was not working out for him.

Speaking in an interview on the ‘Deep Throat Conv” on Twitter Space with @OleleSalvador, the sensational singer intimated that his family held a meeting just to discuss with him his life and his music dream.

He said that his family tried convincing him to give up on his music dreams just so he can focus on his education and getting a job in the corporate world since music was not working for him at that time of his life.

Feeling disappointed and frustrated about their sentiments about his life, Kidi revealed that he had to cry his heart out and convince them about the reasons behind his decision to stick to his music dream.

However, he managed to convince his family after pouring out his heart to them about his music and he was given an ultimatum of one year to accomplish something with his music craft. or else he will be sent back to school.