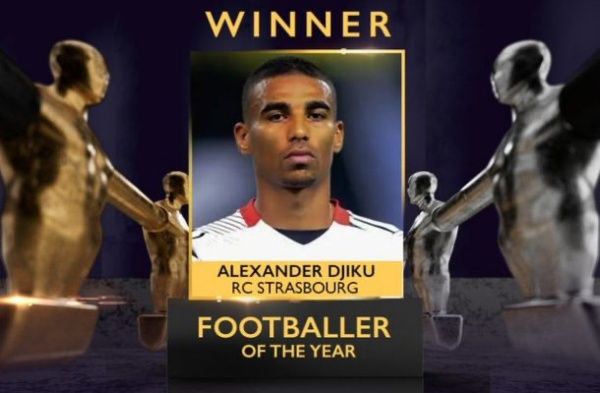 The fourth edition of the Ghana Football Awards came off on Saturday 2nd July, 2022 at the Grand Arena, Conference Centre.

Asante Kotoko were the biggest winners on the day as they scooped five awards which was on offer on the night.

Kotoko was named Male team of the year whiles the vibrant Porcupine Tertiary was named the Supporters group of the year.

Aside that their twitter page was named as the most vibrant page in Ghana football.

Footballer of the Year- Alexander Djiku

Iddrisu Abdulai- Goalkeeper of the Year

Black Stars: I will be ready for Afcon

I made mistakes – CK Akonnor speaks on his Black Stars experience

Asamoah Gyan not giving up on playing at 2022 World Cup