Make a statement in neutral colours with StyleMode 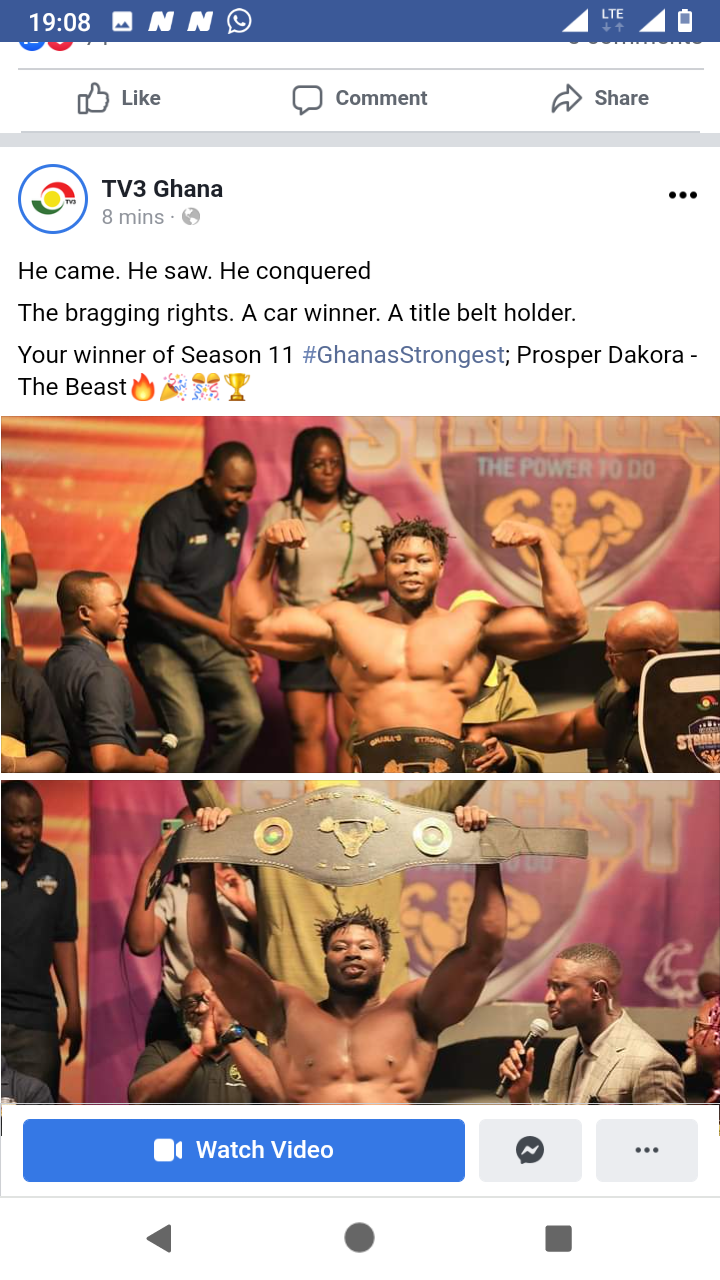 TV3’s ‘Ghana’s Strongest’ show remains one of the most watched sport programmes on Live TV.

The show began with several contestants but was trimmed to only four athletes .

The grand finale was held on Sunday, 3rd July 2022 and several musicians graced the show. There were strong performances from Keche and Article wan.

The audience, judges and contestants had so much fun as there were games such as pulling trucks, carrying heavy loads, amongst others.

The 3rd Runner-up position went to Ebenezer Amos. Ebenezer did well to earn 65 points and he went home with 50bags of GHACEM cement and 5,000ghs.

The 2nd Runner-up position went to Godfred Akolbila. He went home with 100 bags of GHACEM cement as well as 6,000ghs.

1st Runner-up position went to Bright Appiah who earned 84points. He went home with 150 bags of GHACEM cement and 8,000ghs.

The winner of the competition was Prosper Dakora who earned 100points. He went home with 200bags of GHACEM cement, a car and cash prize. 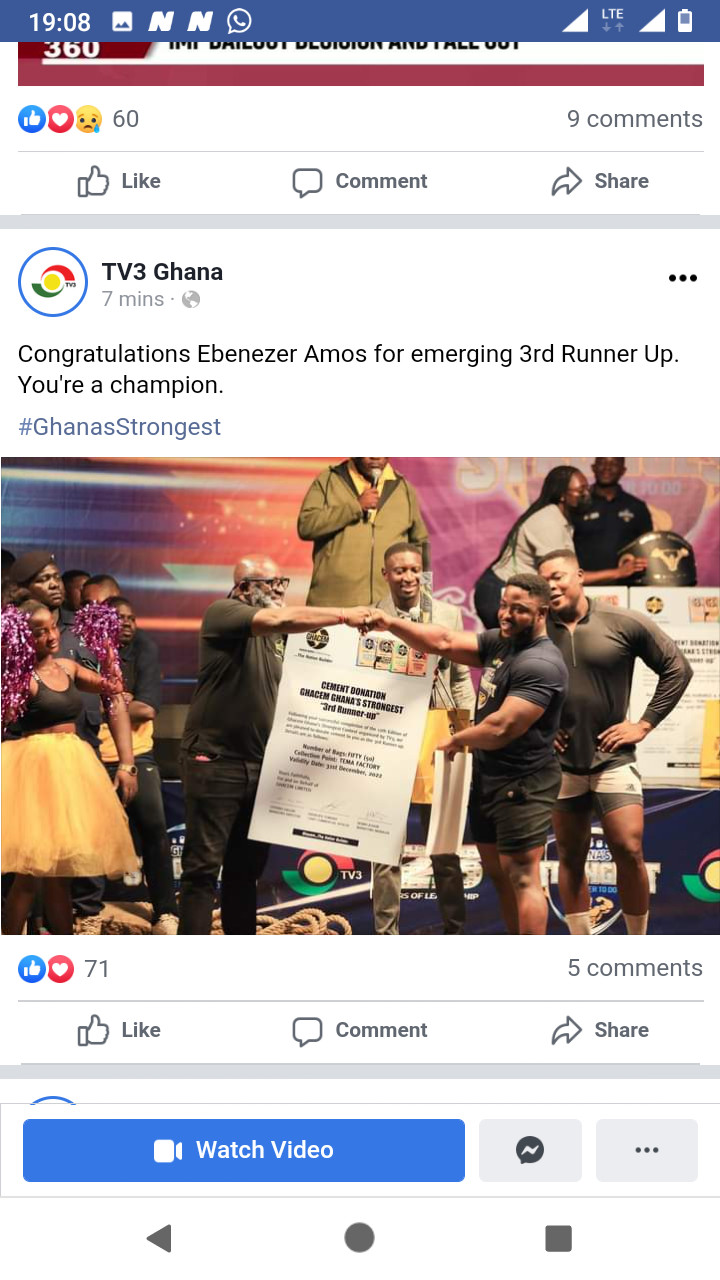 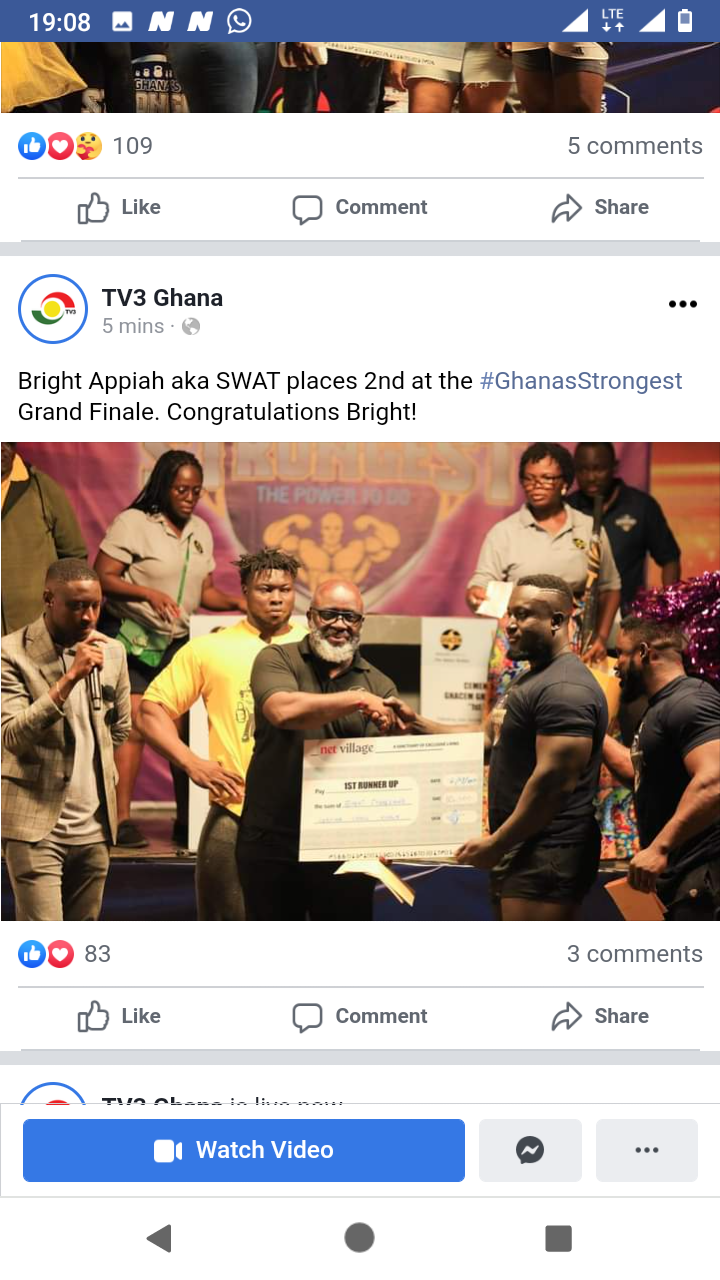 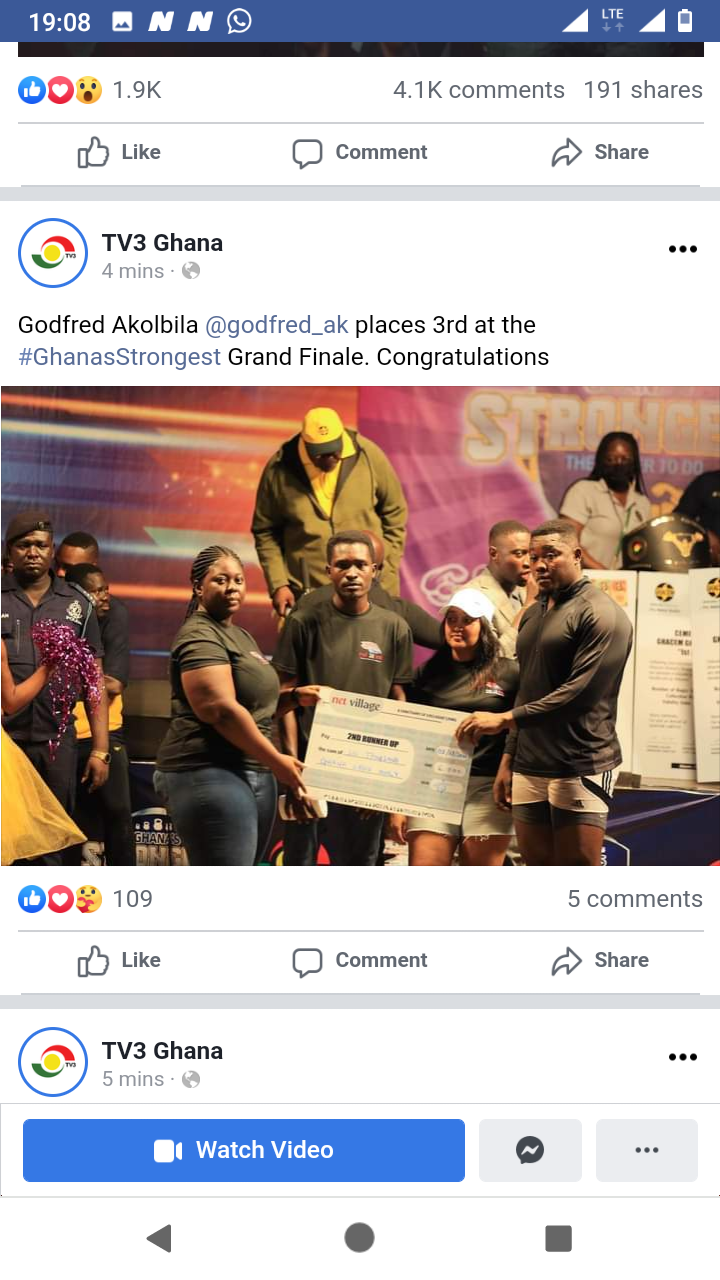 Casemiro of Real Madrid Has Decided To Sign For Manchester United In The English Premier League.