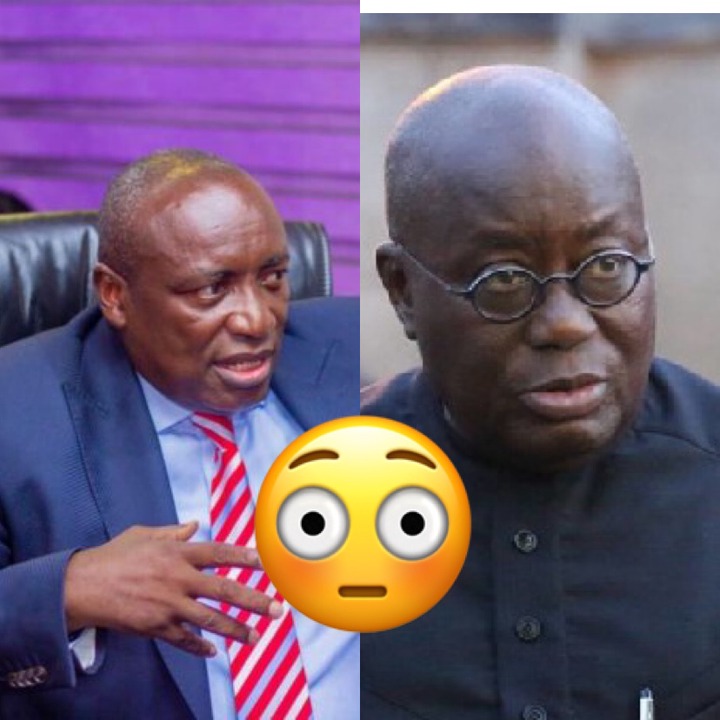 A popular member of the ruling New Patriotic Party (NPP) who is also a former General Secretary of the party, Kwabena Agyepong has finally revealed his disagreement with President Akufo-Addo over the size of his government. He also sent a strong message to the President while making known his issues on Peace FM.

While speaking in an exclusive interview with Kwame Sefa Kayi on Peace FM, Kwabena Agyepong boldly revealed that Ghana as a country shouldn’t have a large size of government or numerous ministers. He reiterated that Ghana can only have at most 25 ministers and we will be good to go as a country. He, therefore, sent a strong message to the President to reduce the size of his government if he still can.

“ Ghana is a small country and we wouldn’t need a large government size to run the country. For me, I feel that at least 25 ministers will be good to run the whole country. Why should one minister have 3 deputies? Even the President has just one deputy. It is making the cost of running government too expensive. The President should reduce the size of his government if he still can because the country needs it. Akufo-Addo has known me for a very long time, he knows I have strong views and I say them just as I like but with respect.” Kwabena Agyepong boldly revealed this on Peace FM.

President Akufo-Addo government had about 120 ministers and appointees in his first term and currently in his second term, he has over 80 of them.

Do you agree or do you disagree with Kwabena Agyepong on his views about the size of government, especially under the Akufo-Addo government?

Please leave your comments and thoughts below. kindly share this article.