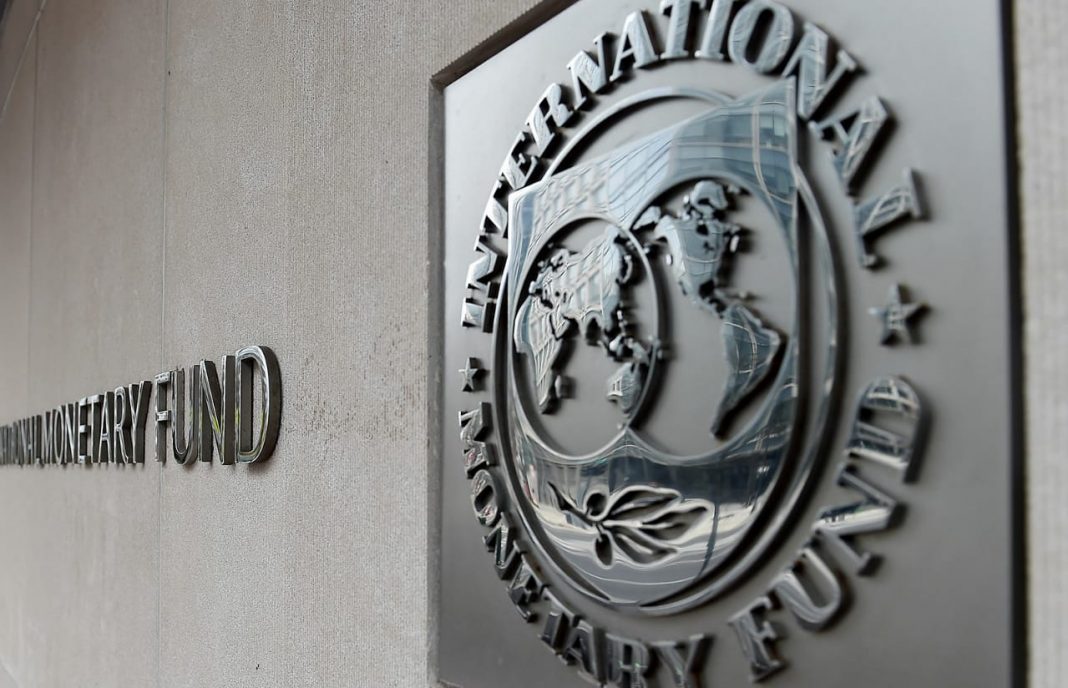 Half of the world including developed countries have approached the International Monetary Fund (IMF) for emergency assistance in terms of loans as a result of the global economic crisis as the world appears to be confronted with recession.

Kristalina Georgieva, IMF’s Managing Director, disclosed this at a meeting of G20 finance ministers and central bank governors that half of the world
approached the Fund for emergency loans to weather the financial crisis sparked by the global coronavirus pandemic, according to a report carried by the CNN Business.

She expressed the readiness of the IMF to use its “full toolbox and $1 trillion firepower” of lending capacity.

The IMF Managing Director mentioned that at least 10 countries have so far received emergency funding, and half of the remaining countries would receive their requested financial lifelines.

This follows a stark warning the IMF issued that the global economy is on track for the deepest downturn since the 1930s and governments and health officials must work together to prevent an even worse outcome as the world has not seen a recession this bad since the 1930s but the recovery is far from certain.

The IMF head said “everything is on the table in terms of measures we can take,” and encouraged central banks to “spend as much as you can.”

“But keep the receipts,” she added. “We don’t want accountability and transparency to take a back seat in this crisis.”

Speaking in an interview with CNBC, the IMF chief acknowledged that the fund has a reputation for imposing tough conditions on countries seeking bailouts.

But this time, “we are asking for one thing only: Please pay your doctors and nurses, make sure that your health systems are functioning, and that your vulnerable people and first [responders] are protected,” Georgieva told the network.

The IMF said that it expects global GDP will contract by 3% in 2020, a far worse recession than the one that followed the global financial crisis of 2008, and a 180-degree reversal of its previous forecast in January when it was expecting growth of 3.3% this year.

The fund said there is a risk of the recession extending into 2021 if policymakers fail to coordinate a global response to the virus.

The funds will be used “to cover their IMF debt obligations for an initial phase over the next six months and will help them channel more of their scarce financial resources towards vital emergency medical and other relief efforts,” Georgieva said.

The IMF trust responsible for the funds can provide $500 million in “grant-based debt service relief.” In her statement, Georgieva urged donors “to help us replenish the Trust’s resources and boost further our ability to provide additional debt service relief for a full two years to our poorest member countries.”

Mobile Money transactions surpass cheques by ¢366.7bn in half-year 2022, but slightly lower than 2021