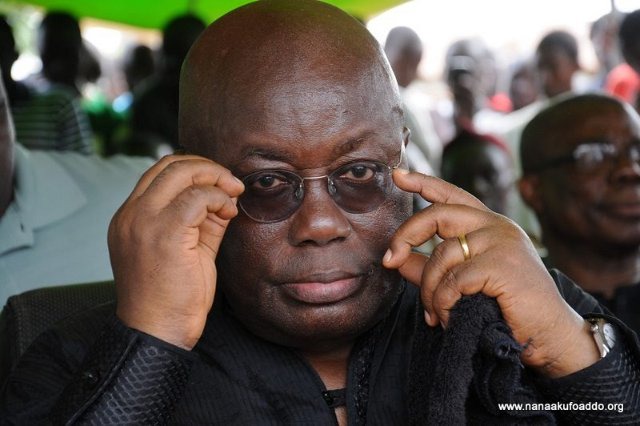 Nana Addo’s government is being called out by all international bodies. Inflation rates are skyrocketing and people are still amazed at how inflation could rise to this percentage.

Not long ago, inflation in Ghana had increased to about 28%. People were weeping over these high numbers and how unsafe the country is becoming.

Investors were being scared away and people in the country can barely make any successful deals. This has been a burden on the entire country and it seems the attention of international bodies are being drawn to this sad issues. 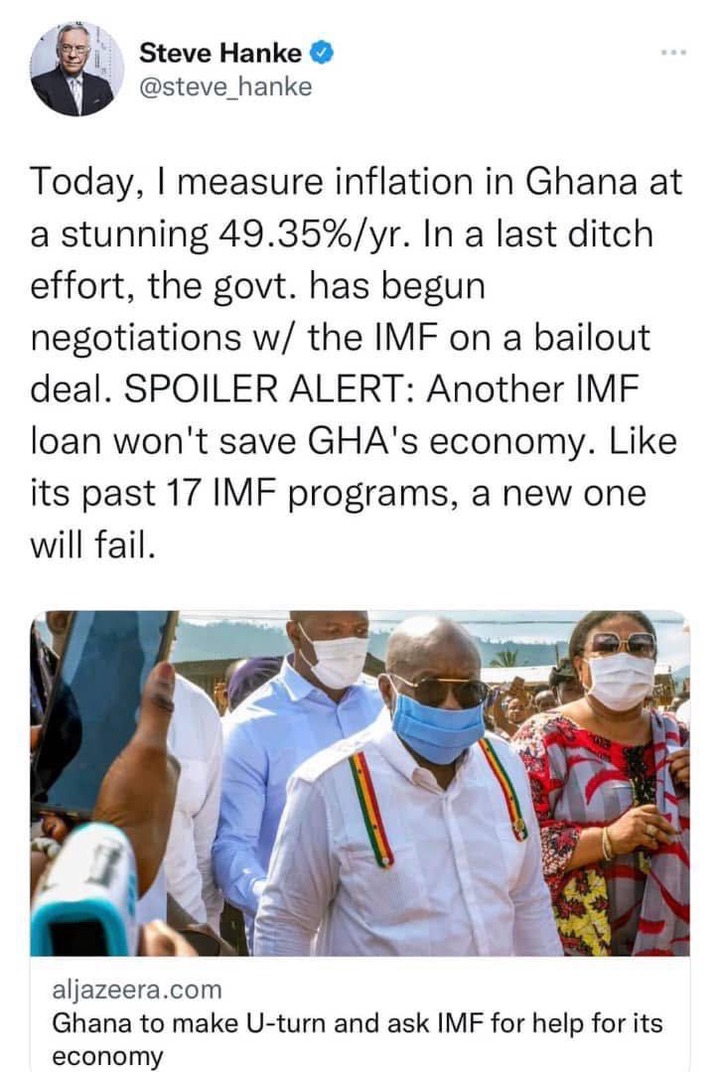 Popular economist, Steve Hanke has revealed that after making some calculations, the economy of Ghana has been revealed to have increased to about 50%.

This is an unimaginable increase and Nana Addo’s government is being called out once again. What could be the excuse for these outrageous percentages and high cost of living? Has the Npp forgotten entirely how a country is managed?