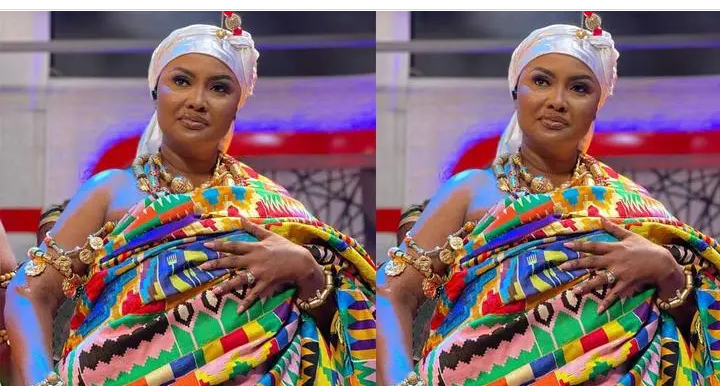 On United Showbiz on UTV, Nana Ama McBrown has now shared the genuine reason behind her absence from the show this days.

After she was not seen performing her duties as the host of one of the most well-liked entertainment programs in the nation, many rumors started to circulate.

What are some of this rumours?

Some said the actress and host has been sacked. Others also said she is pregnant and has gone for leave.

She was obliged to refute some of the accusations a while back, but she remained silent on the reason she hasn’t been hosting the show.

She went on to say that her absence was brought on by illness.

The screen goddess admitted that she was experiencing right arm pain as a result of an accident she experienced years earlier.

She expressed her gratitude to God for giving her the courage to begin doing the thing she loves so much.

Watch her confession in the video below. 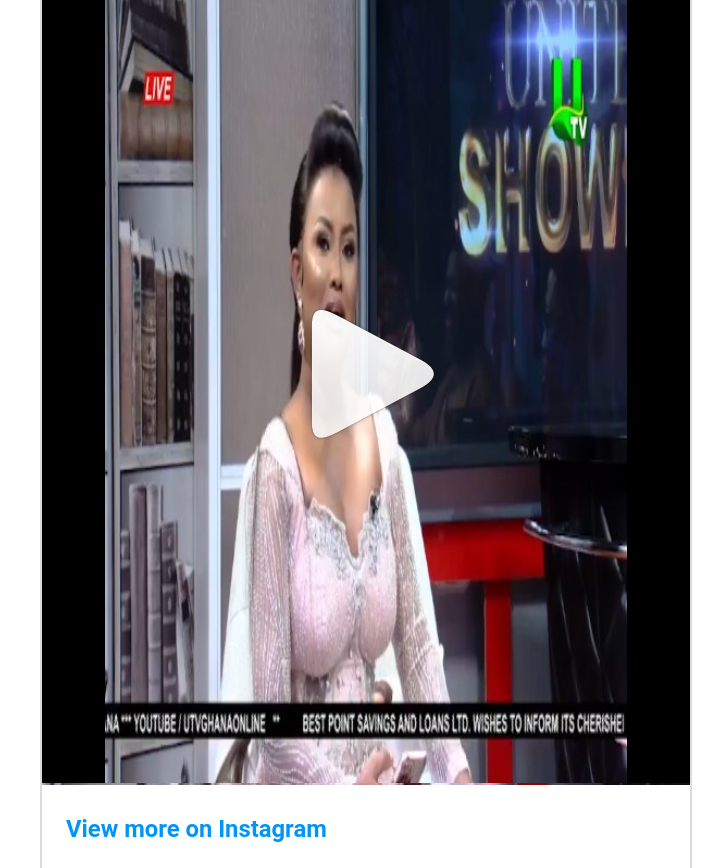