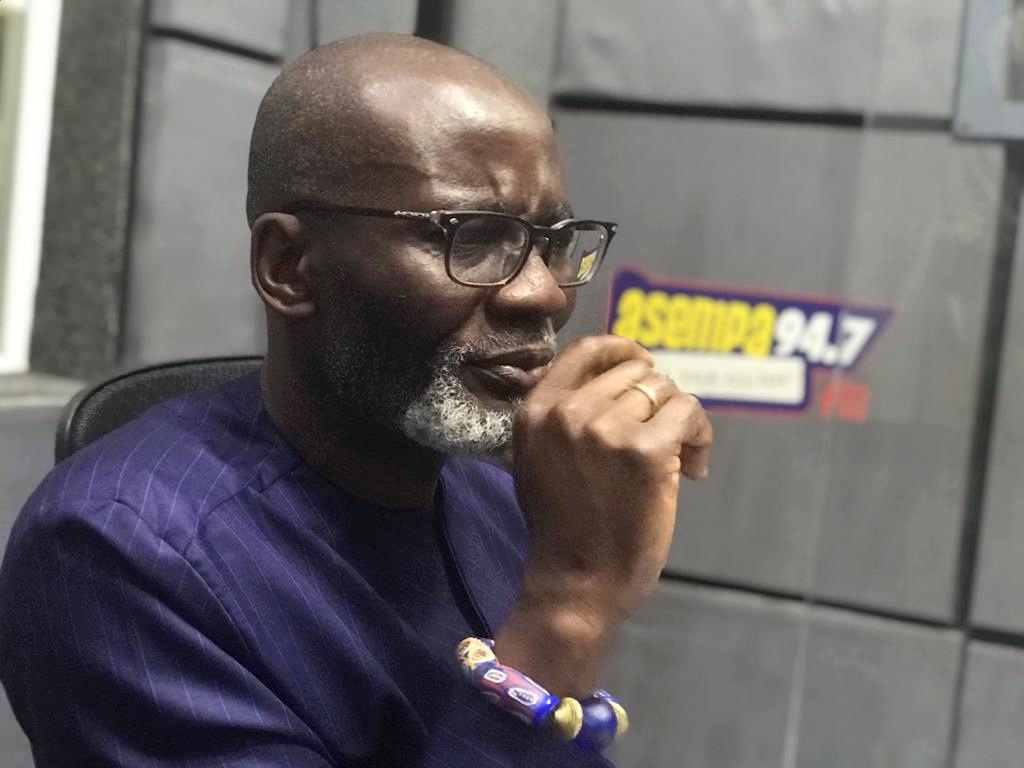 A leading member of the New Patriotic Party (NPP), Gabby Otchere-Darko, says it is unfortunate the government has been forced to seek economic refuge from the International Monetary Fund (IMF).

According to him, no government, in this current situation, could have avoided going to the Fund for support, especially when its revenue mobilisation efforts are met with fierce opposition from Parliament and the public.

This, per his assessment, includes the intense opposition of the Minority against the controversial E-Levy.

When it takes you six months to pass a policy, and it’s a policy of taxation, what happens? It’s easy for the opposition to lash around it and then build public sentiment against it because this tax would have affected a lot of people but then that’s the only way.

“I think when you have an opposition party which believes that nothing matters than political capitalisation of situations and can go out to the public and say that ‘yes, praise us because we stopped the government from getting its way in raising revenue to solve the situation and the problems facing the ordinary Ghanaian,’ then I think those are the things we need to focus on.”

Mr Otchere-Darko said in an interview on Newfile that the Akufo-Addo-led government was left with no appropriate option than engaging the IMF, considering the delay in passing the e-levy bill, among other policies.

“If you remember, the Minority Leader was actually bragging [and] taking credit for frustrating government’s attempt to raise money, delaying that by six months. I am not too sure how any government in Ghana’s situation would have rescued that because you have a major way of raising revenue which has been frustrated for six months,” he lamented on Saturday, July 2.

Although he is not too pessimistic about government going to the IMF, he believes other home-grown policies could have been adopted to enhance the economy’s fortunes.

The private legal practitioner added that Parliament is to blame for where the country is now.

“There were challenges; yes, government came with its policies to see how to address those challenges and those policies were frustrated by the very Parliament that we have.

“Yes, we are in a difficulty but if you are government and don’t intend to go to the IMF but you are put in a situation where your avenues for raising revenue are being closed – whether through parliamentary action or by public rejection – then you have to tackle it,” Gabby Otchere-Darko stressed.

The President also urged IMF to support economic programmes put together by the government.

“The engagement with the IMF will seek to provide a balance of payment support as part of a broader effort to quicken Ghana’s build back in the face of challenges induced by the Covid-19 pandemic and, recently, the Russia-Ukraine crises,” a statement issued by the Information Ministry added.

The International Monetary Fund (IMF), after the government’s announcement, confirmed receipt of the request.

According to a tweet from its Country Representative, Albert Touna-Mama, the Fund is ready to assist the country to restore macroeconomic stability.

“We can confirm that the authorities have been in touch to request Fund’s support to Ghana’s own economic programme.”