Just In: President Akufo-Addo Likely To Go For His 3rd Term Without Any Election. 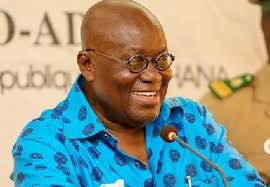 TV3 has predicted the likelyhood of President Nana Addo Dankwa Akufo Addo going for his 3rd term as ECOWAS chairman without any elections. This reportedly follows a sanction on three francophone countries who were due for the Chairmanship position. The sanctioned countries are Mali, Guinea and Burkina Faso.

With a ban on the three countries by ECOWAS due to coup detat, what it means is that, they can’t attend ECOWAS meetings let alone making themselves available for the Chairmanship position. Constitutionally, the sitting Chairman ( President Nana Addo Dankwa Akufo Addo) is eligible to take care of the Chairmanship position until a decision is made on the suspended countries.

With a successful election into the enviable ECOWAS Chairmanship position for two terms, Akufo Addo is likely to move into his 3rd term without any contest but a consensus.

Leaders of the Economic Community of West African States are in Accra to endorse the third term. Again, they will take a decision on the coup detat stricken and suspended countries ( Burkina Faso, Guinea and Mali). 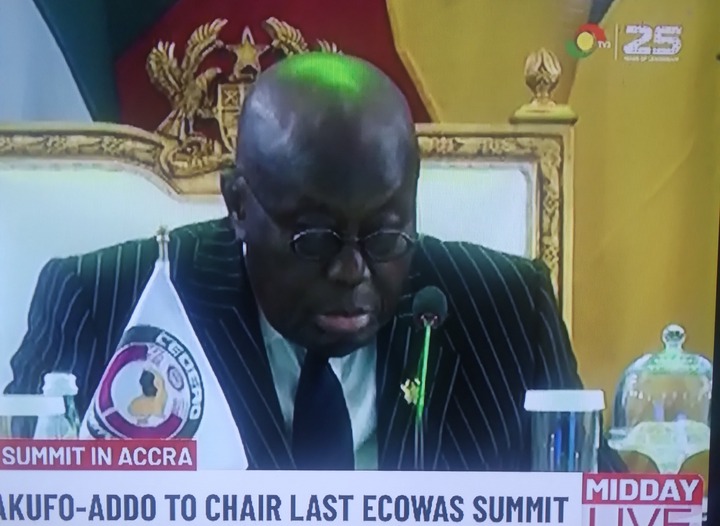 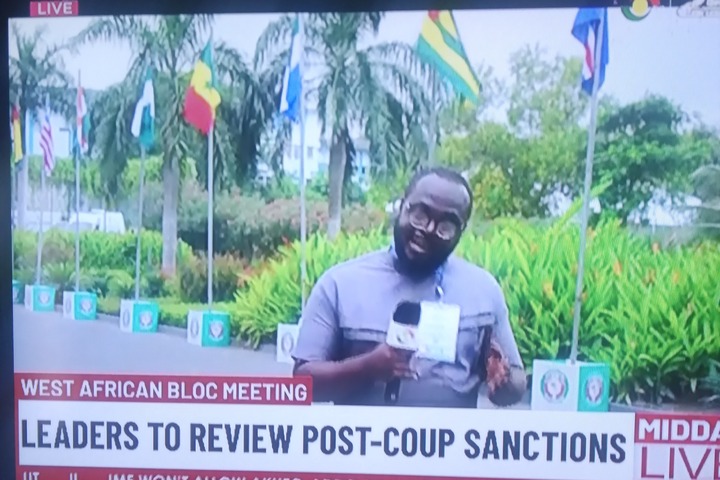