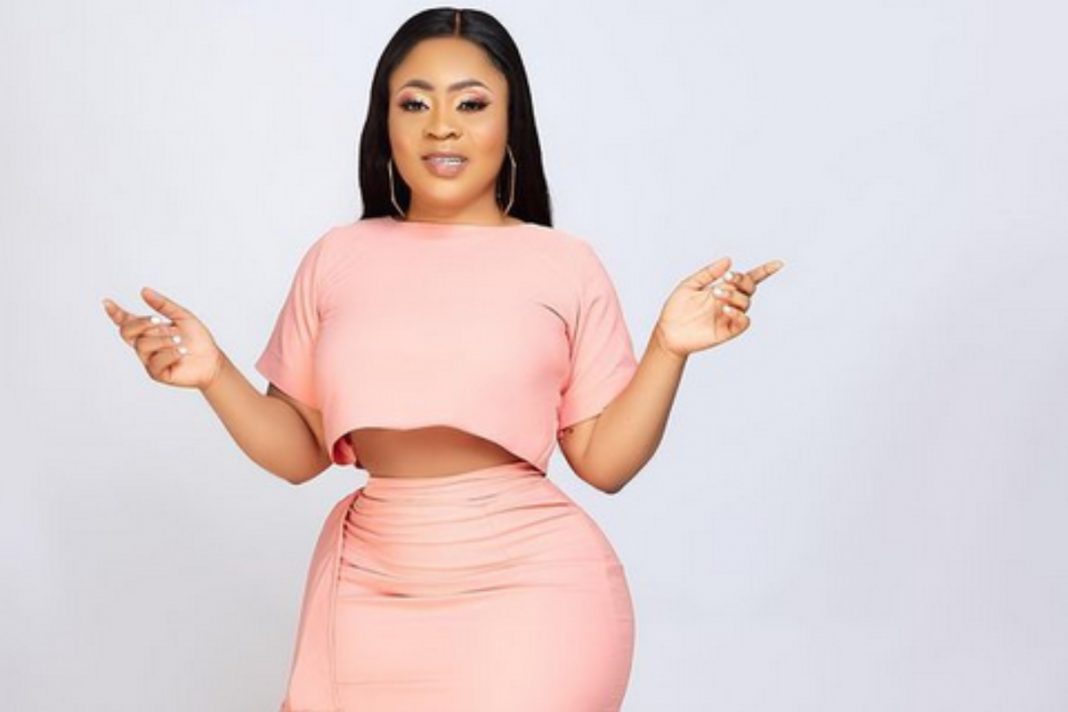 Ghanaian movie personality, Kisa Gbekle has shared her thoughts on how movie producers tend to sleep with ladies before giving them movie roles.

The beautiful actress made her thoughts known in a recent submission she made during an interview with the renowned Ghanaian broadcaster, Gilbert Abeiku Aggrey who is widely known in showbiz as Abeiku Santana.

READ ALSO: ‘I Feel A Plus Trashes People To Stay Relevant’ – Feli Nuna

According to her, she does not blame such movie producers because in most cases, it is these same ladies who offer the men these services and she even shared an experience she had with she was working as PA at Venus Films.

“I have worked for Venus Films as a PA and a secretary for Venus Films. Those days, when I am there, the girls who come around ask me who they can sleep with to secure a role.