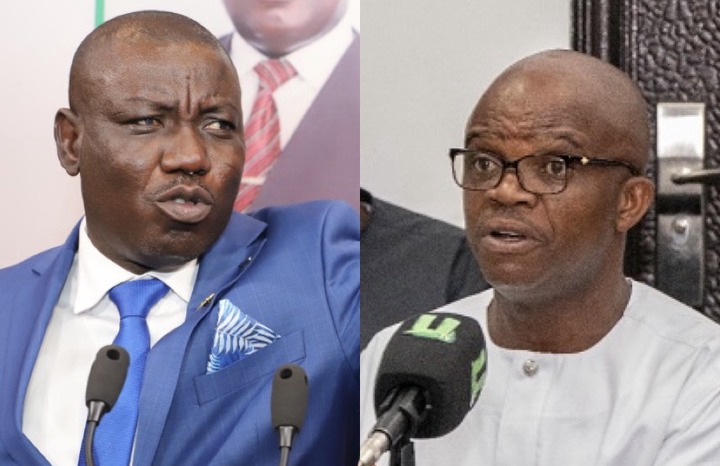 Honorable Stephen Amoah continues his defense for the new patriotic party. Immediately the IMF engagement its the Ghanaian evening commenced, there have been numerous concerns from the general public.

People from both strong political parties have shown their concern especially after the Npp revealed that they were never going to the IMF.

The members of parliament shared their opinions and battled their way up on the accusations against government on going to IMF. Isaac Adogo battled Honorable Stephen Amoah on why the economy under Nana Addo has failed. 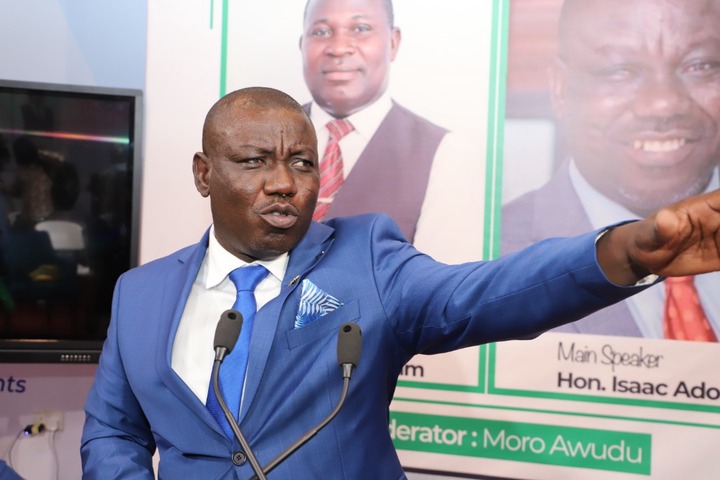 Nana Addo’s promises complexed with Bawumiah’s brag on how the economy will be managed seems to be coming back to haunt the Npp. The new patriotic party are in hot soups and have almost nothing to say about this ongoing issue.

The Ndc currently have their eyes wide open as they scrutinize the affairs of the incumbent government. Audits and further scrutiny into the financial sector and expenditure of this government might harm government.