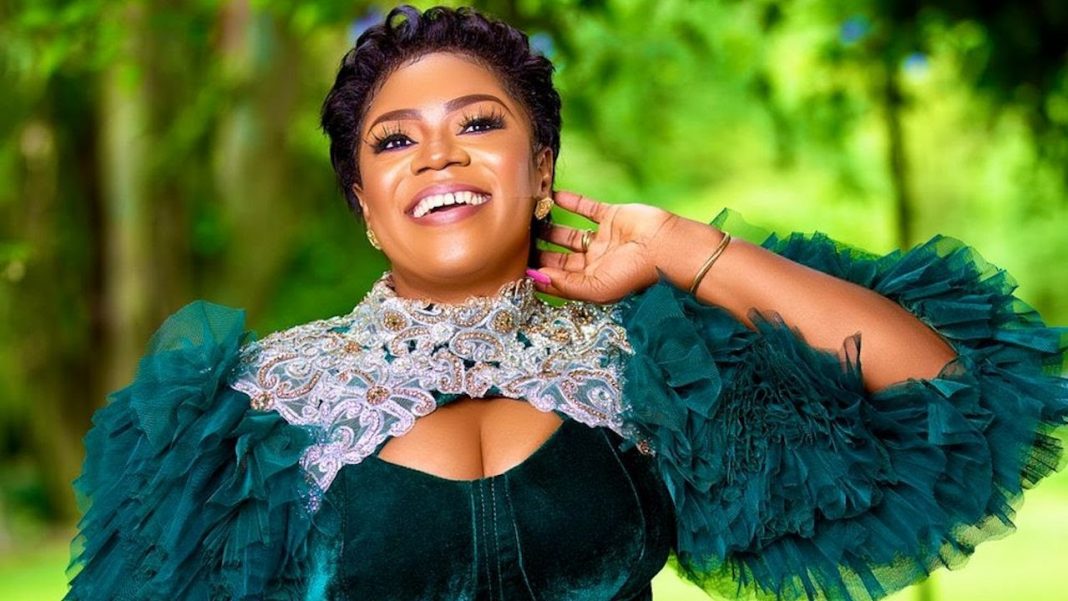 The renowned and talented musician shared this story when she appeared on Adom FM for an interview.

“Sometimes my mother and I remember our past and cry. I remember that we were preparing a meal sometime back and had no fish to accompany it, we had to eat our food without fish

Poverty has disgraced us before. Sometimes you feel like you haven’t wronged anyone but you have no option but to apologize for something you haven’t done. I have been there before.”

In other news, Piesie Esther has revealed why she was not able to win any award at the Vodafone Ghana Awards as well as the 3Music Awards despite dropping some bangers.

She made this known in a recent interview she had on the popular Ghanaian radio station, Hitz FM and according to her, although she submitted her song, it was not considered for nominations.

“I submitted my song to the VGMA, 3 but it wasn’t considered for nomination. Apparently, it wasn’t popular enough. But the song was popular.

I think organizers of award schemes or the board, should inform us why we are not selected for nominations so we work on it.”

R. Kelly trial: Witness testifies she was sexually abused by the singer