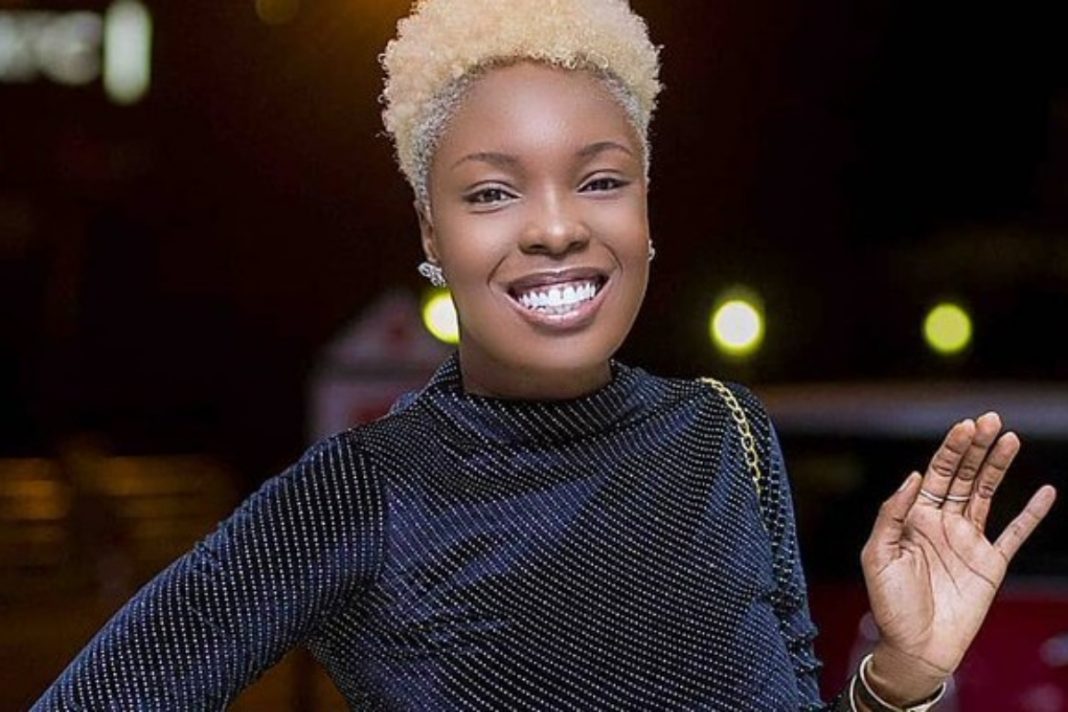 Talented Ghanaian musician, Feli Nuna has recounted an instance in her life when someone who was her ‘godfather’ wanted to sleep with her.

According to her, she was presented with the opportunity to offer sex for favor and this happened when she first came into the music industry.

She made this known in a recent interview she had on the popular Ghanaian radio station, Hitz FM, and sharing the story, she stated that this godfather offered to work very closely with her so that she can move up the ladder quickly in her music career, however, it came with the price of her sleeping with him.

“I had someone who told me he wants to be my godfather because he will be working with me closely but he has to sleep with me. He said it was to break the barrier and familiarize with me so we have to do the work”.