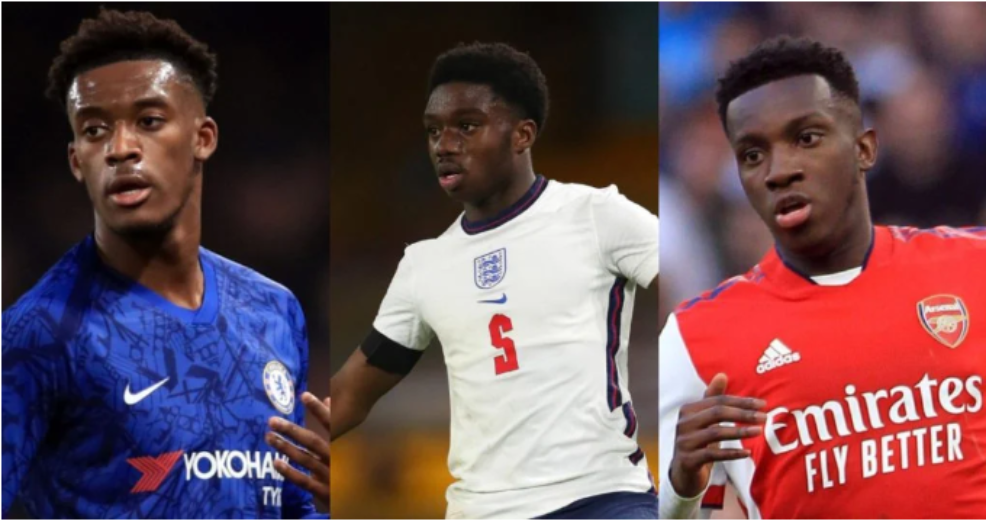 Former Black Stars goalkeeper, Adam Kwarasey, has warned international players of Ghanaian descent to think through their decision to switch nationality before making the move to join the current set-up.

The Norwegian-born Ghanaian, who made the decision to join the Black Stars in November 2007, says players who want to do the same must be clear in their minds about wholly committing to Ghana and not just because of the opportunity to play in the World cup.

Following Ghana’s qualification to the 2022 global showpiece at the expense of Nigeria in Abuja, a long list of foreign-born Ghanaian internationals have been touted to make nationality switches, with Brighton & Hove Albion full-back Tariq Lamptey, Athletic Club’s Inaki Williams, Eddy Nketiah of Arsenal and Chelsea’s Callum Hudson-Odoi reported to be on the brink.

Ghana’s goalkeeper at the 2012 AFCON and 2014 World Cup explained to JoySports why the players switching nationality ahead of the World cup in Qatar must be careful with their choice.

“They need to come for the right reason I’ll say. I know they probably want to experience the World Cup but I hope they come because they want to represent Ghana and not because they were not selected by another country. I think that’s number one – they need to be there because they want to play their hearts out for Ghana. Number two is hard because it’s been a while since I have been around, so I don’t really know how things are done in camp, but adjust quickly and do your best basically,” Kwarasey said to Joy Sports.

Kwarasey made his international debut for Ghana against Swaziland in the 2012 Afcon qualifiers and was the first-choice goalkeeper at the main tournament where the Black Stars finished fourth. He made two appearances during the Ghana 2014 world cup qualifiers and started in goal for the Black Stars in the opening defeat to USA in Natal.

Despite issues with former Black Stars goalkeeper’s trainer and subsequently deciding to stay away from national team call-ups, Kwarasey says the experience was worth it.

“As you grow older and get more experience, you know what you need before every game and training session. After a while — it was harder actually because that excitement goes away so you get back to normal and you need those normal things to prepare but every time I went to represent Ghana — I was excited. I really looked forward to it, lots of nice teammates.”

The current Sporting Director of FC Oslo spoke to JoySports George Addo Jnr in an exclusive interview which airs on the 5th of July 2022 on the Joynews and Joyprime channels.