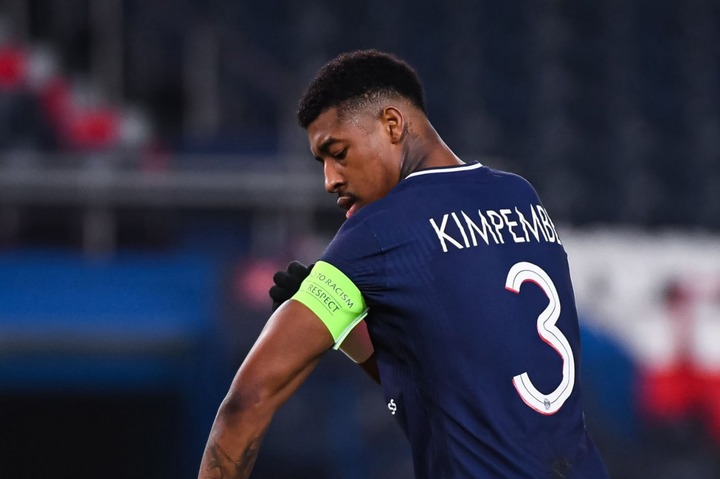 The transfer market has been great this market window, most of the teams are trying to build a good team before the start of the season.

Chelsea are signing in more good defenders in other to strengthen their defending ways and to prevent conceding more goals next season.

They are interested in signing Presnel Kimpembe from Paris Saints German, the defender has also accepted to play for Chelsea next season but Paris saints German are not willing to sell the player.

But negotiations is still ongoing as to whether he will join Chelsea or not.

Chelsea are also interested in signing Matiaz De lit from Juventus to join them.

The player has decided to join Chelsea, they are ready to sign him on a £50m deal with some add onns if he is able to accomplish all the task in the contract.

So these are their defense targets for this year transfer market.