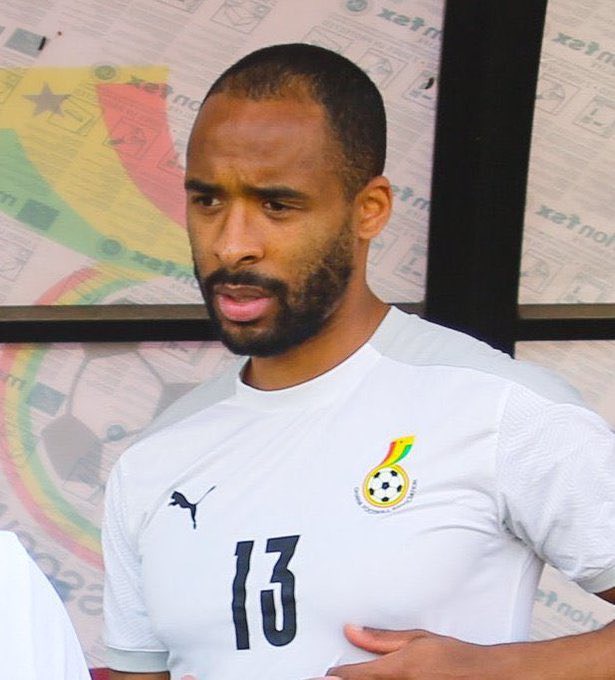 Experience right back of the Black Stars and Club Brugge dug deep into his ties with his parents. The professor as he is nicknamed for his maturity and discipline, stated why he particularly don’t go along fine with his father.

Below is the explanation he reportedly gave;

“When I was 12, I went to a tournament with Anderlecht, came back and my parents were divorced. My mother raised me and my sister.

I know how hard she had to work in a fabric store and another store for us to have a decent life. So that’s why everyday when I go to training, it would be disrespectful no to work hard and not respect her efforts”.

“My father and I, we don’t talk anymore. I blame him for certain things, like when I became a professional football player and made good money. I was annoyed with him because all he asked was, “Can I have money?”

The player had previously played for Fulham and now plays for top Belgian division side, Club Brugge.

Content created and supplied by: ajwolf (via Opera
News )