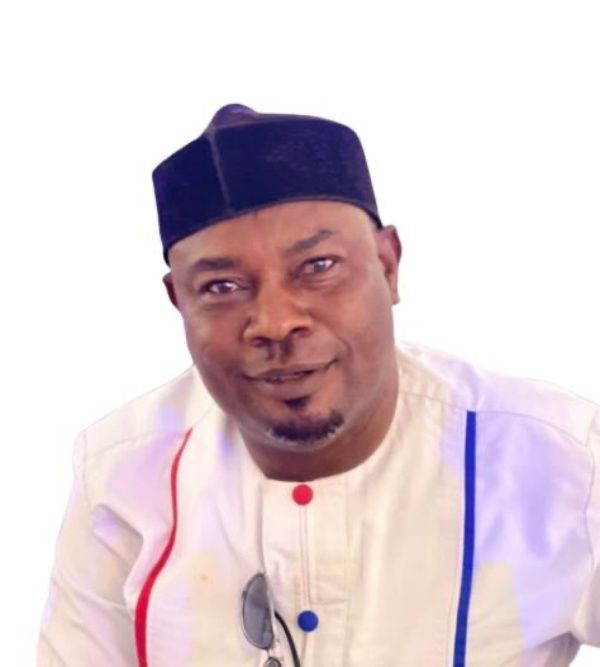 The Ashanti Regional Chairman of the ruling New Patriotic Party, Bernard Antwi Boasiako popularly known as Chairman Wontumi, has appointed the Constituency Chairman for Odotobri, Mr Dominic Bosompem, as the new Dean of the Chairmen Association for the region.

Mr Bosompem replaces Chairman Odeneho Kwaku Appiah, who failed woefully in his ambition to become the regional chairman of the party.

COKA, by virtue of his former position as the Constituency Chairman for Afigya Kwabre South, also served as the Chairman of the Chairmen Association, until he abdicated his position to contest for the regional championship.

Due to his lack of locus in the party currently, Chairman Odeneho Kwaku Appiah no longer qualifies to hold that position.

His position has been taken over by the Constituency Chairman for Odotobri, Mr Dominic Bosompem, aka Don Peace.

Chairman Wontumi took the decision was taken after a meeting with all the 47 Constituency Chairmen.

The Constituency Chairman for Kwadaso, Mr Yaw Bonna Boadi has also been appointed as Vice Dean, whilst Chairman Sefa Boampong takes over as Secretary to the Association.

‘If BoG had not intervened inflation would have been 100%’ –  Head of UG’s Economics Dept.