Karma Is Real; You Will Pay 10 Fold If You Steal From The Poor – KKD Warns Ghanaian Politicians | 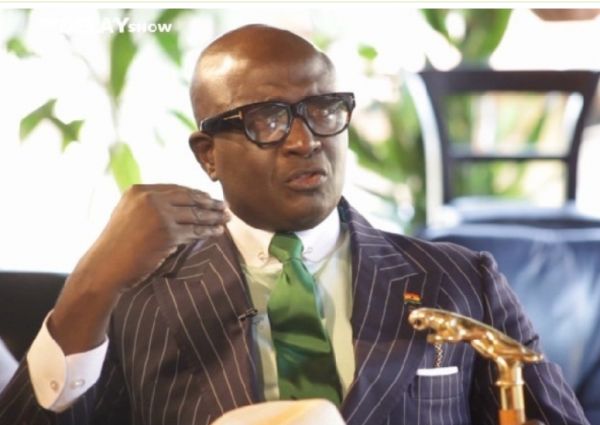 King Kwesi Kyei Darkwa, a senior Ghanaian broadcaster, has predicted the doom that awaits politicians who steal from the national coffers.

Politics in Africa, especially in Ghana, has been tagged with corruption and bribery.

While not all politicians are corrupt, most of them have been caught in an unexplainable situation when it comes to financial decisions they take for their country.

On corruption among politicians, King KKD advised politicians to stop stealing from the public purse or risk suffering an incurable disease before their death.

He said, “Stealing from the public purse(as a politician) is like stealing from a blind and lame man who cannot defend himself. You will take the money and run. But you will pay back ten times what you stole. You will use that money to heal serious sicknesses before you die,” KKD said.

The renowned broadcaster said the above was a piece of advice his father gave him, and he is passing it on to every politician in Ghana and Africa.

I spend ₵10,000 daily, the cost of my dress can even buy a car- Oseikrom Sikanii goes on a bragging spree