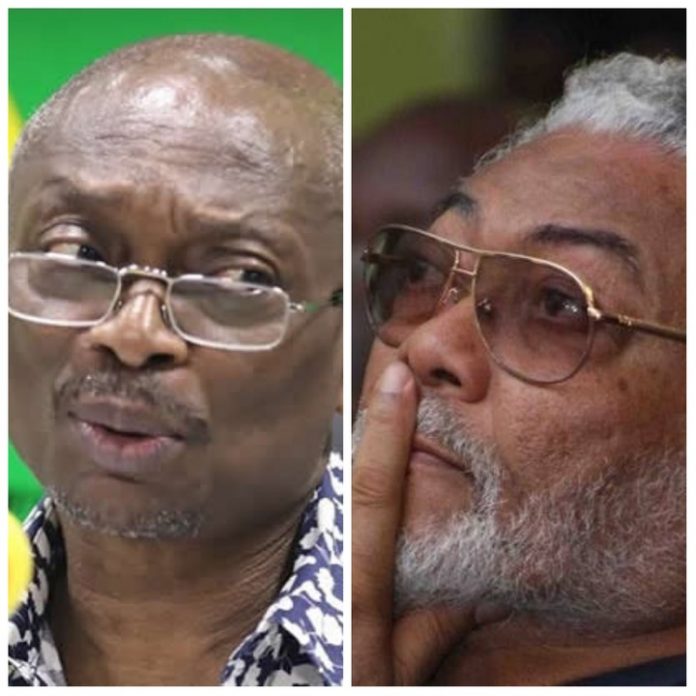 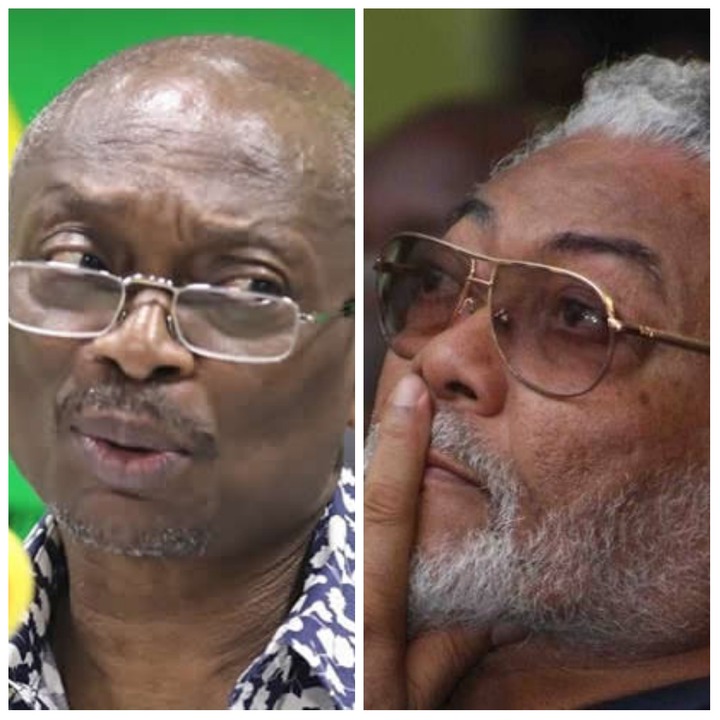 Kweku Baako has explained that coup detat actions breeded or initiated some sort of Jealousy and enviness laced with ethnocentricism in the Ghana Armed Forces.

The Popular political commentator Abdul Malik Kweku Baako revisited the Rawlings Coup detat era with an insightful explanation. He however urged his readers not to ask for evidence. This is because, probably he may be busy.

According to Abdul Kweku Baako, traditionally, those who staged Coup detats like Rawlings became beneficiaries of promotions in the Ghana Armed Forces ( GAF).

“Rawlings keenly aware of the precedent personaly avoided to be attached to the sub culture ” Kweku Baako explained in a Facebook comment.

His insightful explanation came after one NPP communicator came out with the ages of Coup detat initiators and when they all died.

As to what influenced him to make such a post, we’re yet to know. However Kweku Baako schooled him. You can read the attachments below. 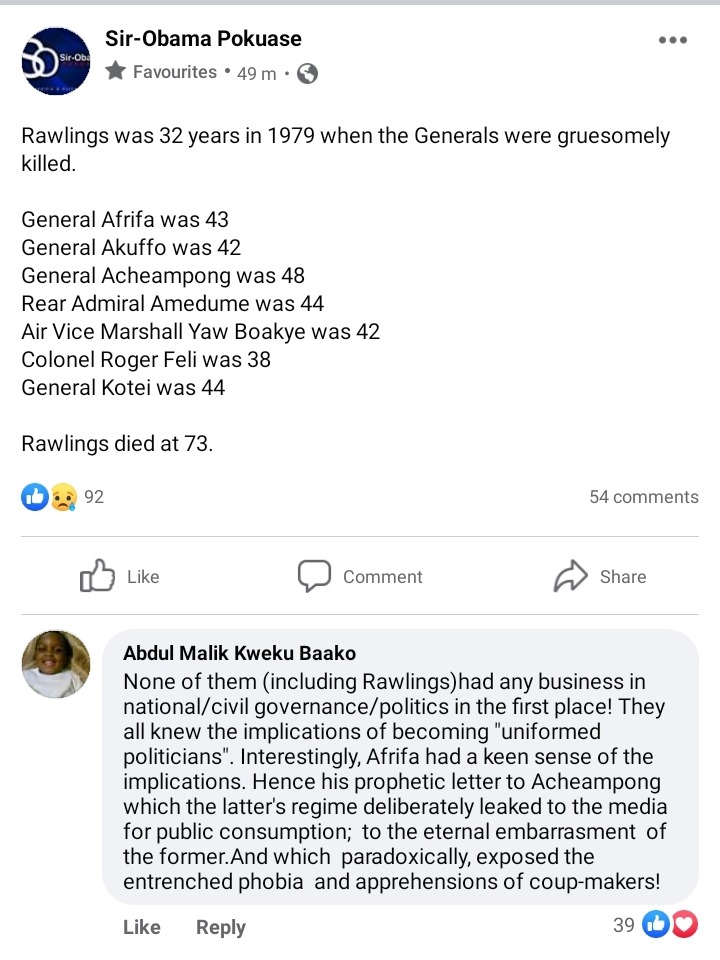 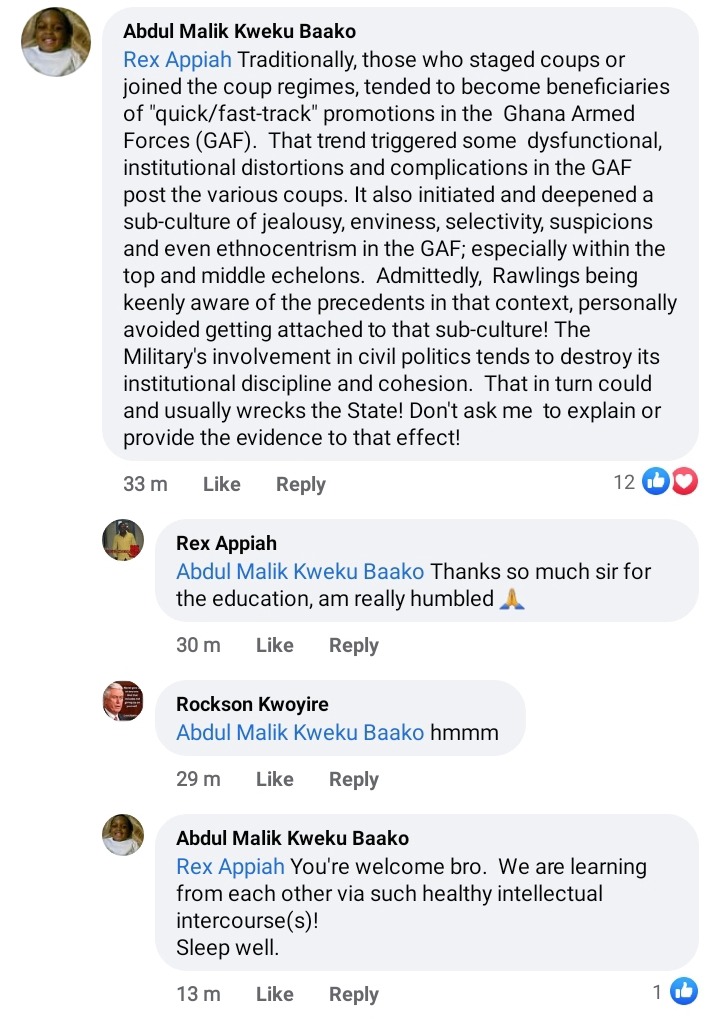