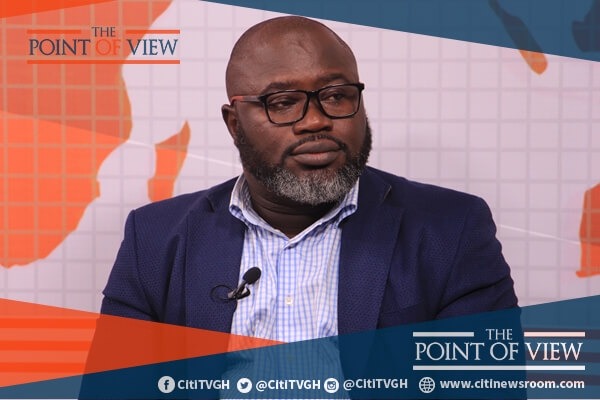 The Executive Director of Africa Educational Watch, Mr. Kofi Asare has asserted that, Ghanaians are complianing about the $22 million dollars given as a design for the house of ‘god’ because they don’t know that Ghana is a rich nation.

“You complain about Ghana spending about $22 ml to design a House of ‘god’ because you have no idea how rich we are.”

Kofi Asare emphasized that we are a very rich nation, just that we are very poorly managed and addicted to begging even less richer countries.

“I am sure even if Sir David Adjaye opted to design for free, which is not impossible, we still would find a way to pay him, begging him to take our cash, simply because we are too rich.” The Executive Director of EduWatch added. He urged Ghanaians not to complain too much, now that he has told them that money is not one of Ghana’s problems.

” And never believe anyone who tells you we are broke. That statement is an insult to Ghana!” He added.

The comments of Kofi Asare comes as a background to the ongoing brouhaha surrounding the construction of the national cathedral project. It has been revealed that, 22million cedis was given to the British designer, David Adjaye for the design of the construction.

People believe that it is huge amount. The claim that the architectural design for World’s tallest building cost $1.8 million. Ghana’s National Cathedral design cost the taxpayer $22 million through sole sourcing.