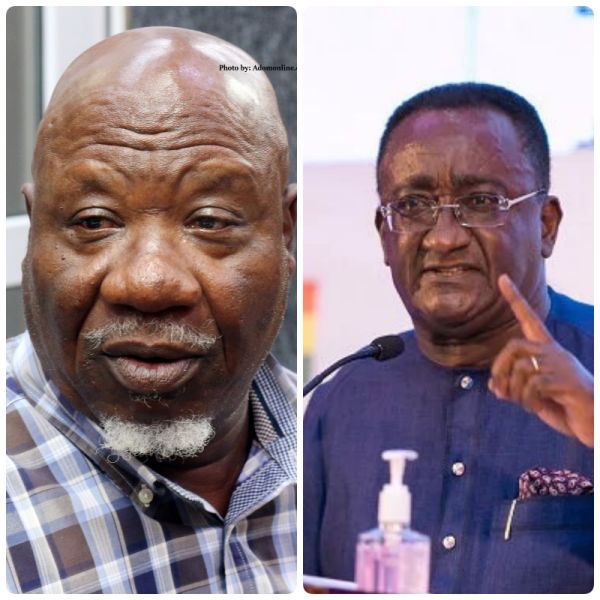 Social Commentator, Bernard Allotey Jacobs has jabbed the Minister for Agriculture, Dr. Owusu Afriyie Akoto over his performance in the agric sector.

Contributing to Peace FM’s morning show “Kokrokoo”, Allotey Jacobs strongly opined that the Minister has failed in his duties to the farmers.

“The Ministry of Agriculture is at a standstill…Things are going bad”, he said.

Although acknowledging that the government’s “Planting for Food and Jobs” is a good initiative and has helped lots of farmers, he however believes the Minister has done little to improve the conditions of farmers, particularly those into poultry, piggery and cocoa planting.

According to him, many cocoa farmers have now turned their farms into rubber plantation due to inadequate fertilizers to fertilize their cocoa farms.

Allotey Jacobs also gave his own testimony of how pig farming is faring worse in the nation.

“In fact, at some point, I sold all my pigs just out. It’s very frustrating that from GHC 12 to GHC 27, it’s now GHC 52 per bag. How will the poultry farmer care for its birds?”

He therefore called on the Ministry of Agriculture to sit up and intervene in the situation of the farmers or else “in due time, if care is not taken, the poultry and the piggery industry will collapse. It will totally collapse. It’s serious!”