All is set for 2023 GIJ homecoming

Church issues certificate of virginity to female members after testing them

VIDEO: A Man & His Girlfriend Caught On Camera Fighting By The Roadside 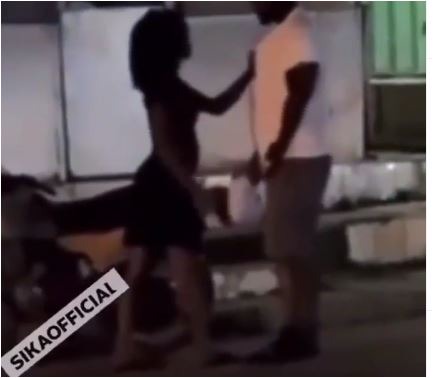 A young man probably between the ages of 20 and 30 years has been recorded on camera fighting with his girlfriend by the roadside. Watching the screenshots from the video in this article, you can see that the young man was holding an object and was ready to hit it on her head. The lady was also seen holding the shirt of the guy, pushing this young man and daring him to hit her with the object if he thinks he is a man.

This is what the lady said in the typical Twi language, “If you think you a man, hit it on my head. What kind of man are you? Like you will see where this attitude of yours will lead you”. The young became weak after the lady told him this. He was seen standing there as the lady continue to push him.

Some of the guys on the street had wanted to intervene and separate them but others advised advise them to leave them alone. They argued that this is a couple’s fight. 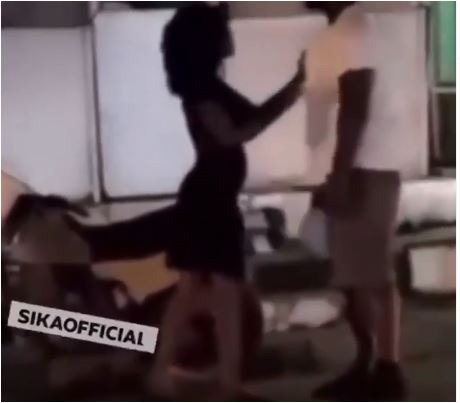 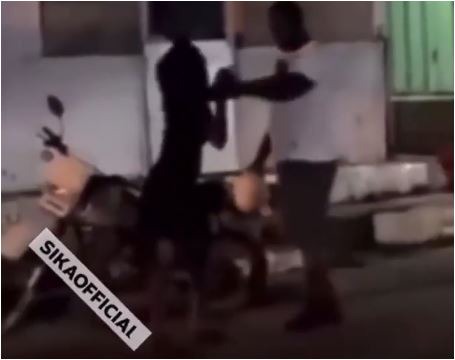 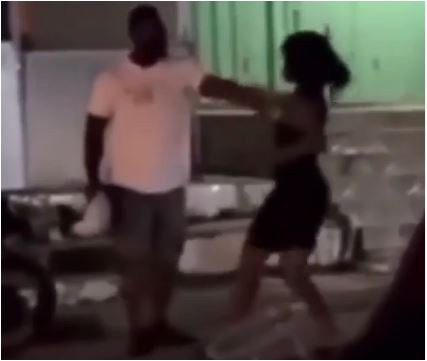 All is set for 2023 GIJ homecoming

TODAY: Cloudy Morning, Thunderstorms And Rain To Affect These Towns In The Afternoon. Check Them Out

Ghana Confirms 5 Switch Players To Play For The Black Stars