Does The Black Stars Really Need These Players? 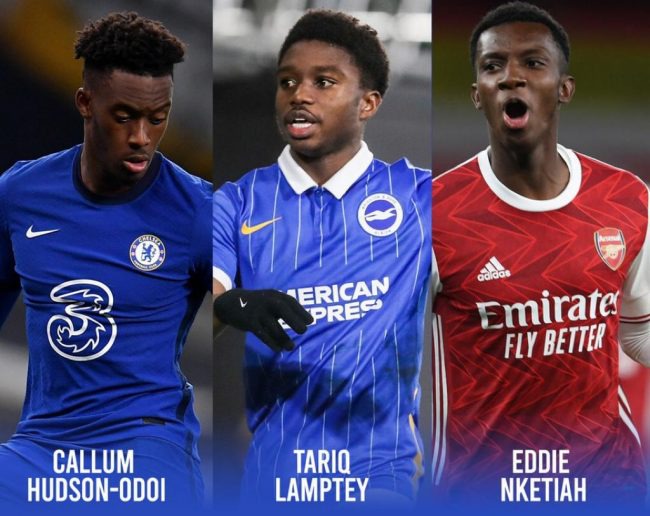 With the World Cup approaching, there have been countless rumors about players switching allegiance from other countries to come to play for the Black Stars. With FIFA extending the number of players from 23 to 26 which isn’t that big of a number, who will stay home for who to go? This is the question boggling the players as some believe that they will not make the squad even though they actively participated in the country getting to the World Cup.

The players that fought against Ethiopia, Zimbabwe, and South Africa nearly took the chance away from us if not for a penalty. Some might say that these players coming in will be experienced in the European side of football and will bring that to the country as they might ‘be better’ that the squad we already have. I am not saying we don’t need those players but don’t we have players who can do what they do or even better? 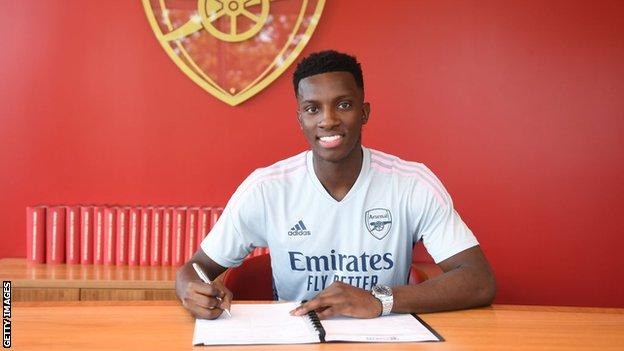 Scrolling through Twitter after Ghana vs Nigeria, there were lots of complaints that Nigeria had added too many European boys in the squad and that they could have gathered some boys who played football on the streets and they would have beaten Ghana. We should learn a lesson from this. This doesn’t mean we shouldn’t add them at all but for now, it is better to add the ones that might be needed the most and prepare the rest for the AFCON next year. 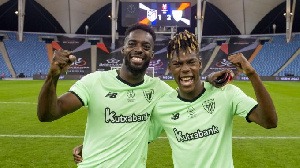 Yellow teeth is a sickness, do this to get a white and brighter teeth in just a week