“You Gonna Miss Me When I’m Gone, You Must Cherish Me”-D Black Says In A Cryptic Post 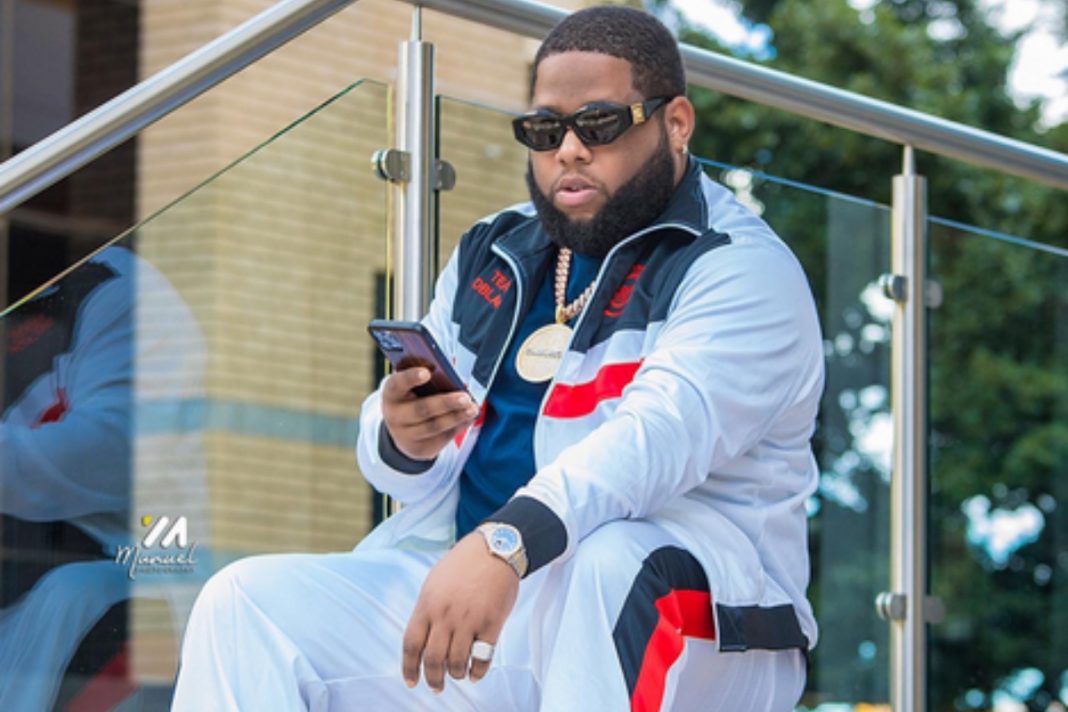 READ ALSO: “We’re Converting Factories Into Churches And Paying More Tithes Than Taxes, Is That The Right Approach?-John Dumelo Quizzes

In a tweet, the Black Avenue Muzik CEO intimated that he is the spirit and his soul is as pure as pure can be, hence he needs to be loved and cherished by his loved ones and enemies.

The rapper who has dominated the music scene for almost a decade or more added that he will be missed by his loved ones who refused to show him, love, when he finally departs from the surface of the earth, hence he needs to be given his flowers whiles he is alive.

In other news, just when we thought it might take a while before hearing another tune from her, the promising Ghanaian songstress, Jackeline Acheampong, widely known as Gyakie is set to bless the speakers of her fans with another banger.

The “Forever” hitmaker recently dropped a smashing tune dubbed “Something”. The song broke through the scene and dominated all digital streaming just two weeks after it was released.

Gyakie who will be dropping her second EP in a few weeks is preparing to thrill his loyal fans with another tune even though they are not done enjoying her latest jam.

In a tweet, she informed her fans to turn on their post notifications as she prepares another potential hit song on 1st July 2022.