Why is Dybala taking so long to find a club? The answer has fallen. 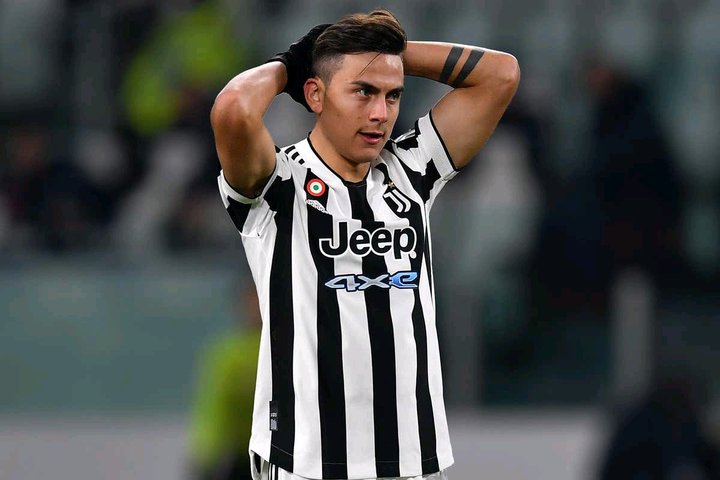 Paulo Dybala (28) will be free to choose his next club now that he is no longer under contract with Juventus.

Roma, Inter Milan, and other clubs outside Italy would have positioned themselves to enlist the Argentine nugget. A few days ago, the transalpine media announced very advanced discussions with the Nerazzurri. But nothing was reported afterwards.

Gianluca Di Marzio, the transfer guru, has revealed why Dybala has yet to find a base.

“Dybala doesn’t even know where he is going. Inter stopped. I don’t know if it will start again. He is looking for an international market. Milan has not yet taken concrete measures. Sevilla want him but for just €3m, “he said on Sky Sports.

@DiMarzio: “Dybala does not even know where he is going.” Inter have stopped. I don’t know if they will start again. He is looking for an international market, but Milan hasn’t taken concrete steps. Sevilla wants him but for only €3m. ” @SkySport pic.twitter.com/BoLAT4BZnf

Content created and supplied by: Whatsap (via Opera
News )