“We Charge GHc3000 Per Post Just To Promote Songs On TikTok Depending On The Content”-TikTok Star, Asantewaa Reveals 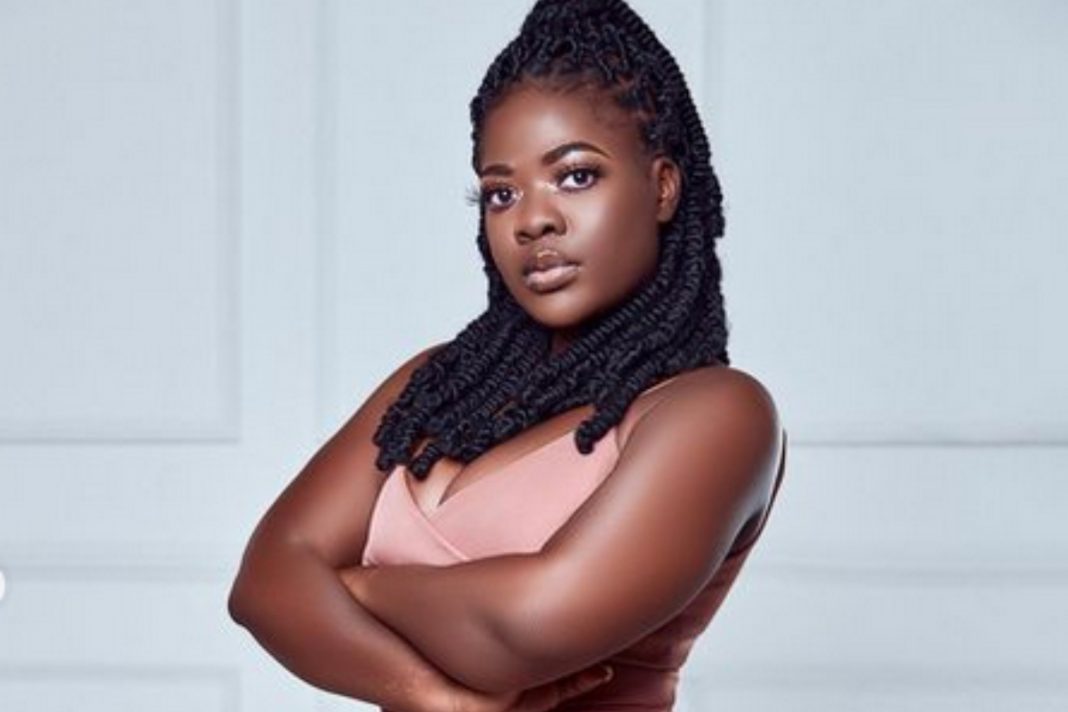 Ghanaian TikTok star, Martina Dwamena, affectionately known on social media as Asantewaa has opened up about the amount of money she charges per post for the promotion of songs on the video-sharing platform, TikTok.

READ ALSO: “Turn On Your Post Notifications”-Gyakie Tells Fans As She Readies Another Banger On 1st July

Speaking in an exclusive interview with Gilbert Abeiku Aggrey Santana on Okay FM’s Ekwansodwodwo segment, the sensational social media performer stated that she names her prices based on the content of the song.

Asantewaa’s manager who was also in the studio intimated that the lyricism and kind of music genre will inform them about the kind of content they need to create and the fee they need to charge for the post.

Cassious, Asantewaa’s manager stated that they mostly charge about GHc3,000 per post on their platform when they are being contracted by musicians for their song promotions.

Asantewaa on the other hand added that some of these music promotions are being done for free even when the music approaches them for the deal.

In other news, renowned Ghanaian media personality, Kwame Nkrumah Tikese of Okay FM has thrown his weights behind the Ghanaian dancehall crooner, Emmanuel Andrew Sammini, alias Samini as he contests for the SRC Presidency in the Ghana Institute of Management and Public Administration(GIMPA).

It will be recalled that in the Ghana Institute of Management and Public Administration, the iconic dancehall crooner announced his decision to run for the SRC presidency (GIMPA).

Samini indicated that he has already received his presidential forms and will be undergoing vetting in the next few days, which we believe has already occurred.

He had earlier taken to his social media to debunk reports circulating social media that his presidential campaign for the SRC presidency has been sabotaged by the National Democratic Congress(NDC),.

Well, Despite Media’s Kwame Nkrumah Tikese has rallied behind Samini in his quest to assume the seat as the SRC president for GIMPA. During his morning show, the ace broadcaster stated that Samini will definitely win the seat.