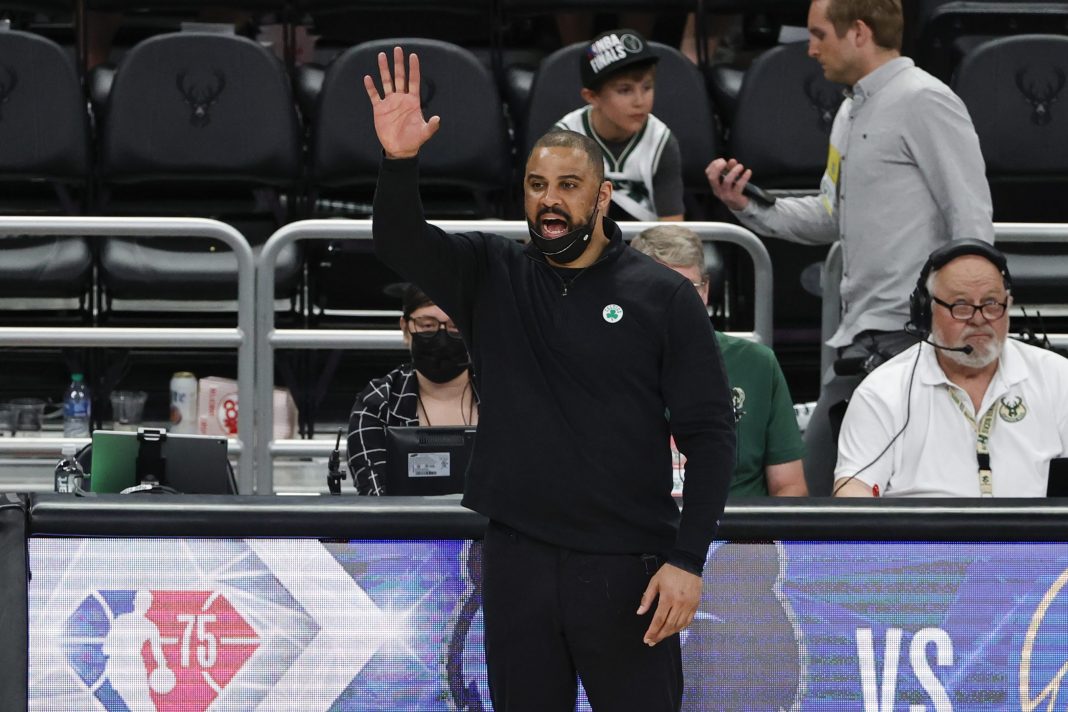 DStv and GOtv are your home of the Entertainment and Sports Programming Network.

Toronto Raptors president Masai Ujiri and Boston Celtics coach Ime Udoka – two leading figures in the NBA, who are both of Nigerian descent – have hit out the Nigerian government’s decision to withdraw its basketball teams from international competitions for two years.

“The leaders of the basketball ecosystem in Nigeria continue to rob our youth of their present and future while tearing the entire basketball community apart — this needs to stop,” Ujiri wrote in a letter earlier this month.

FIBA, basketball’s global governing body, said it had no choice last week but to replace Nigeria from the 12-team field for the Women’s World Cup that will occur later this year and replace it with Mali. The men’s national team has been trying to qualify for next year’s men’s World Cup — a major step toward making the 2024 Olympic Games.

But if the ban approved by the Nigerian government holds, there’s almost no realistic scenario in which Nigeria’s basketball teams can qualify for Paris. Both the Nigerian men and women were part of the Tokyo Olympics field last summer — and the men’s team, coached by Warriors assistant and now Sacramento coach Mike Brown, beat the United States team in an exhibition game.

Udoka said the Nigerian federation suffers from disorganisation: “A lot of the same stuff I dealt with as a player, which is disappointing,” said Udoka, a former player for the Nigerian national team.

The problems in Nigerian basketball revolve around a leadership tussle at the national federation, which elected two different presidents in parallel elections in January. The government wants to appoint an interim committee to run the NBBF until its issues are resolved, but has also announced its intention to “revamp” all areas of Nigerian basketball, including the domestic league.

“We need a new slate and a new narrative. To do this, all of the leaders that have held on to the realms of the Nigerian Basketball Federation for the past several years must all step down.”