Marriage Not On My Mind Now 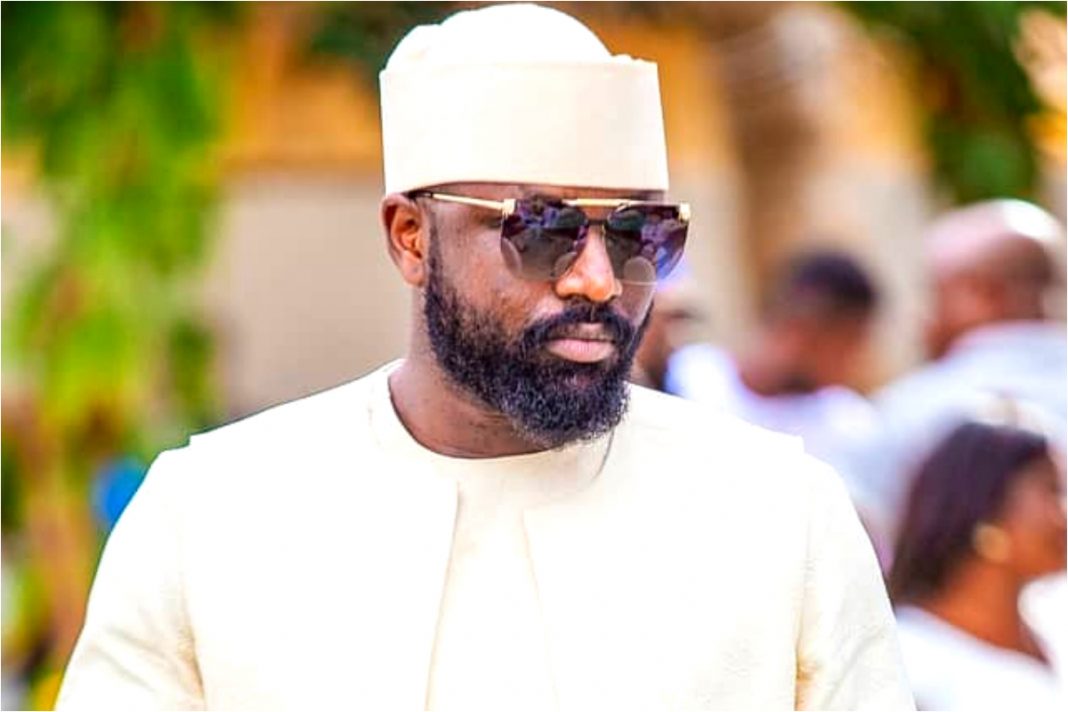 Celebrity tailor and actor Elikem Kumordzie has opened up about his new relationship, saying that he is not thinking of tying the knot anytime soon.

Divorcee Elikem has shared some lessons he has learned during his marriage to a Zimbabwe socialite and after his divorce with Pokelo a few years ago.

Speaking in an interview with blogger ZionFelix, the Ghanaian tailor says he now taking his time to settle down with any other woman due to the lessons he learned from his failed marriage thus the decision to wait until he’s ready before getting into another marriage.

Elikem who is now a father to a new child with a Ghanaian model, Haraja Nasoh has said that he has assured his new baby mama to love her and their child due to the impact she has made in his life.

“She is a beautiful girl. Very respectful, and kindhearted and pushes me a lot toward my achievements. She is a wonderful person,” Elikem said but emphasized that there are no plans of taking her to the altar anytime soon.

READ ALSO: My Son Worked As A Security Guard And Cleaner To Be Discipline – McDan

The father of two disclosed that he has officially visited the family of the mother of his second child to make their relationship known to them. “I am not thinking so much of marriage now,” he said.

“I’ve been in a marriage before and it didn’t go so well for that reason I am taking my time now. I’ve seen her parents and we’ve spoken. That is the question people are asking and people want to know. We are not hiding, I am not hiding her. As I said, she is a wonderful woman and I talk about her every day,” the actor told Ghanaian blogger, Zion Felix.