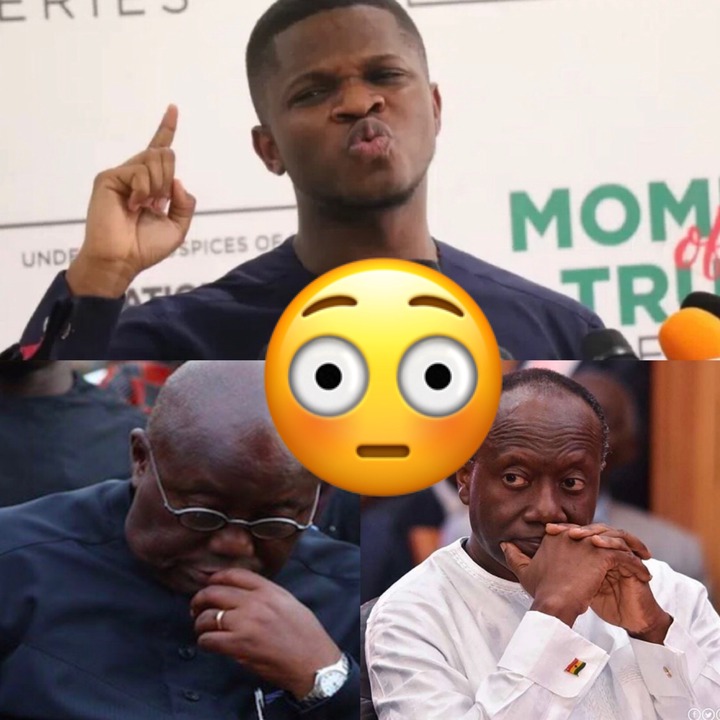 The national communications director of the largest opposition party, NDC has recently done the unexpected after he boldly stormed live television to expose the Akufo Addo government over the most talked-about Covid-19 funds.

Speaking in a recent interview on the “Good Morning Ghana” show with host Dr. Randy Abbey, Sammy Gyamfi expressed his immense disappointment aside highlighting that, he was willing to put all hands on deck to prove proof that, President Akufo Addo and Ken Ofori cooked figures to present in parliament after been pressured by the speaker, Alban Bagbin to report on the Covid-19 expenditure update. 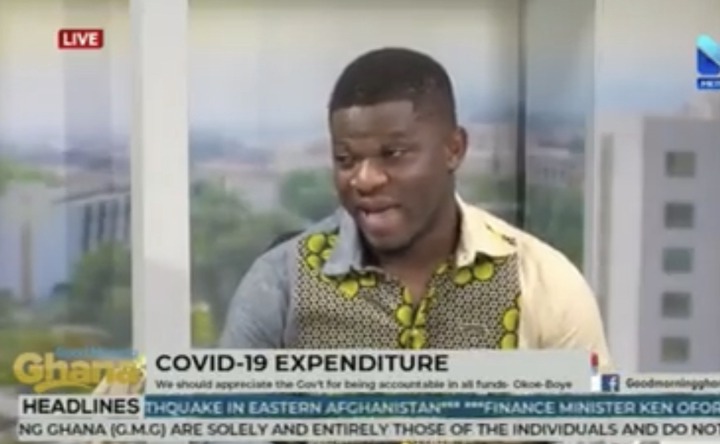 “I am heartbroken; I am very sad and feel like weeping for this country of ours. The thievery of state resources is becoming too much. The cup of Ken Ofori Atta, President Akufo Addo and Alhaji Bawumia is full. God is exposing them and that is why they are making a mockery of themselves this way. The document presented by Ken Ofori to parliament was a form of stealing g gone bad because the figures don’t add up and cooked with the sim of rationalizing stealing and I will prove it”, Sammy Gyamfi emphatically revealed.

Do you think that, the Akufo Addo government used the Covid-19 funds effectively in fighting the economic challenges in the country amidst the pandemic as revealed by Ken Ofori Atta in parliament even though most individuals claimed otherwise?

What are your thoughts after NDC’s Sammy Gyamfi boldly exposed the Akufo Addo government over the most debated Covid-19 expenditure update presented by Ken Ofori Atta in parliament that has raised massive concerns online even though most individuals claim otherwise?