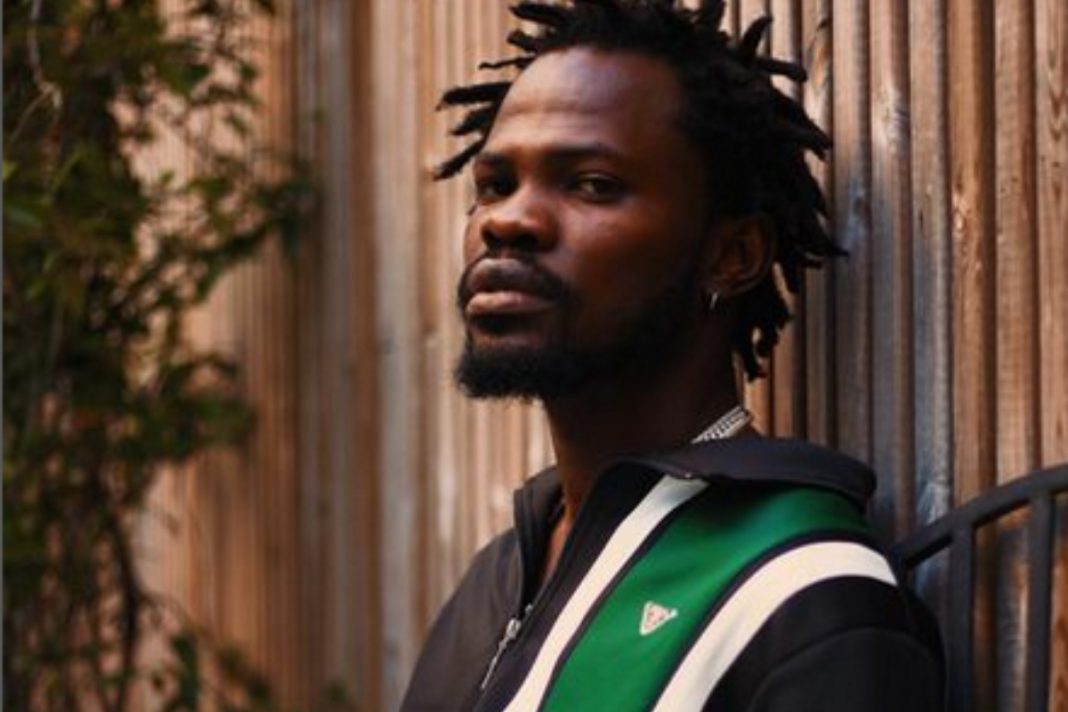 Sensational Ghanaian musician, Peter Fameye Bozah, widely known as Fameye has disclosed that one of his main agendas when writing songs is to inspire his children too.

READ ALSO: “I’m Not Stingy, I Just Don’t Like Giving People Money When Cameras Are On Me”-Sarkodie Says [Video]

Speaking in an interview with Zionfelix on the Uncut Show, the “Nothing I Get” hitmaker stated that he wants to live a legacy that would inspire his generation especially due to the fact that he is now a father of two adorable kids.

He added that he wants his children to be proud and enjoy his music in his absence, hence every lyric he pens down is projected to the interest of his future generation and his fans.

Fameye further revealed that before he used to do music just to garner more fans and attention but the agenda has now been changed as he aims at inspiring the next generation.

In other news, formidable Ghanaian media personality, Serwaa Amihere of GhOne TV has taken to her social media page to heap praises on one of the pioneers of Ghana music, Charles Kwadwo Fosu, popularly known as Daddy Lumba.

In a tweet, the beautiful screen-goddess stated that per her assertions and analysis, she has concluded and confirmed that there is no singer like the Highlife maestro, Daddy Lumba.

It is unclear the basis on which Serwaa Amihere made her submissions but we believe she has been inspired by the lyrical composition of Daddy Lumba’s songs, hence she needs to eulogize him as the best singer the world has ever seen.

I Had A One Night Stand With A Lady I Gave A Lift But She Has Fallen For Me, I Only Wanted To Chop...