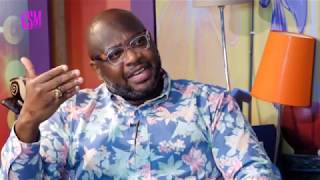 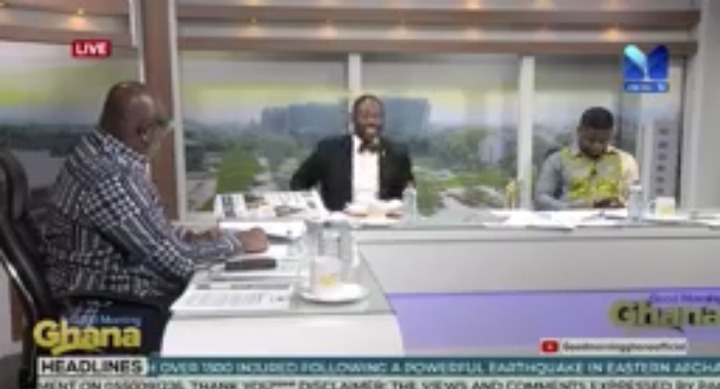 Arise Ghana is a pressure group comprised of members from the various opposition parties, CSOs, and private persons to put the government on its toes.

As part of their activities, a demonstration is slated for June 28 and 29, 2022 to drum home their displeasure on the state of the economy. 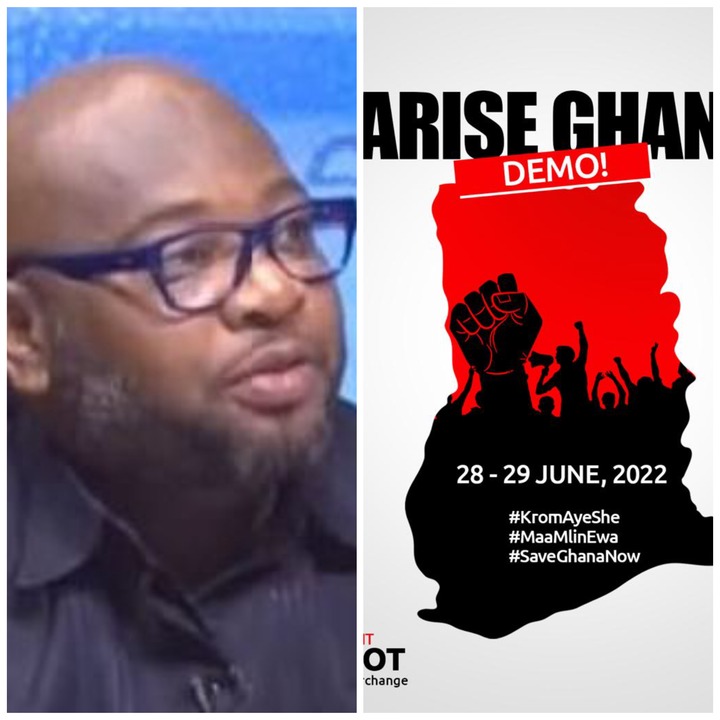 Speaking on the planned demonstration, Sammy Gyamfi reiterated that the demonstration has been necessitated by the “excruciating hardships” Ghanaians are going through; the rising cost of fuel, transportation, and food among others.

Commenting on the planned demonstration, Dr. Randy Abbey indicated that he is one person who does not like to take part in demonstrations but he endorses this particular one by Arise Ghana.

Sammy Gyamfi appeared cheerful for the endorsement and admonished him to partake in the even if it would be for some few minutes.

Meanwhile, Arise Ghana, who are the sole organizers of the demonstration is still in deliberation with the Ghana Police Service to shorten the duration of the event which was originally planned to last for 48 hours nonstop.

Content created and supplied by: Cityzen_Vigilante (via Opera
News )