God Took Me There In The Spirit Around 8:45; I Got Scared In My Vision: Nigel Drops Serious Prophecy 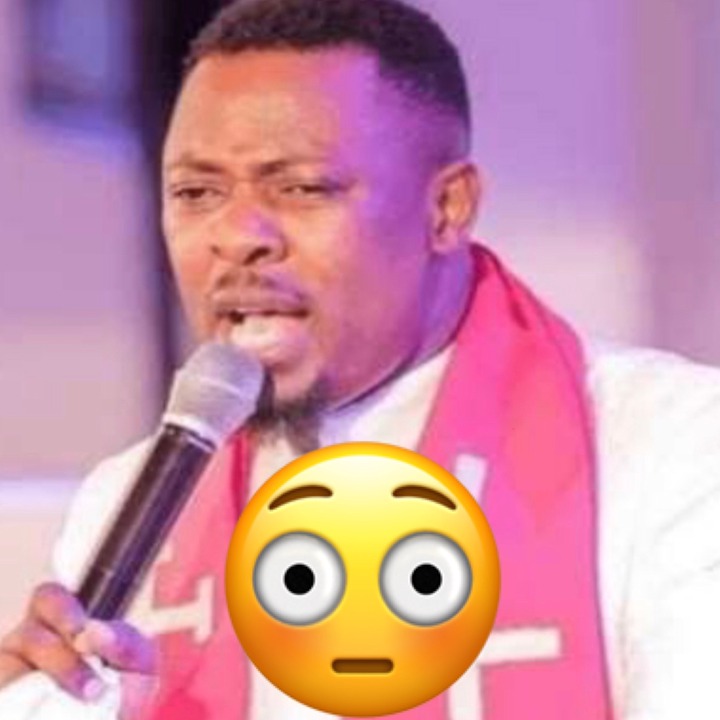 The popularly known Man of God has recently sparked massive s, debates, and arguments across all social media platforms after his recent powerful prophesy finally popped up online.

According to Prophet Nigel Gaisie, the spirit of God had revealed to him that, the Member of Parliament for Akuapim North undoubtedly lose his seat to his immediate competitor in the upcoming parliamentary elections.

In addition to this, Prophet Nigel Gaisie revealed that there will be lots of security activities in the upcoming elections which makes him scared, and hence Ghanaians should pray for the country amongst others.

Below is a look at Prophet Nigel Gaisie’s recent powerful Prophesy that has caused massive reactions online. 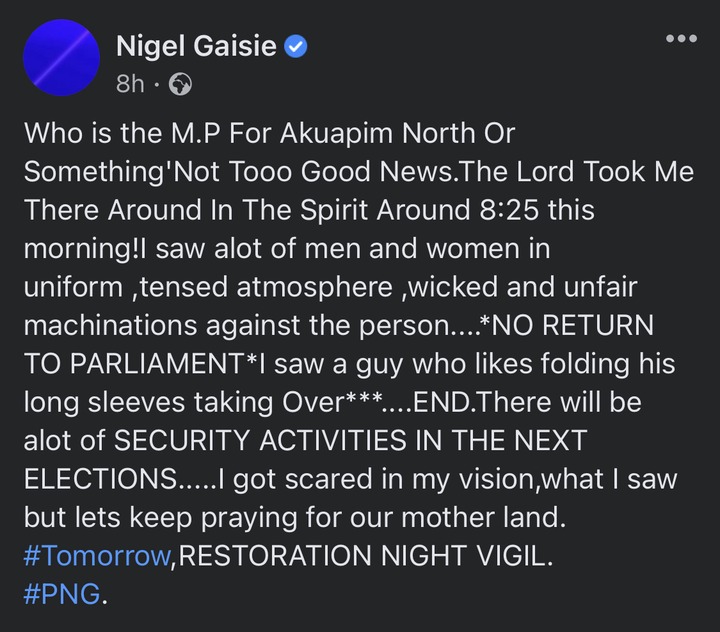 Below is a look at how some Ghanaians reacted to the unexpected prophecy by Nigel Gaisie over the future of the country under the Akufo Addo administration and that of the member of parliament for Akuapem North. 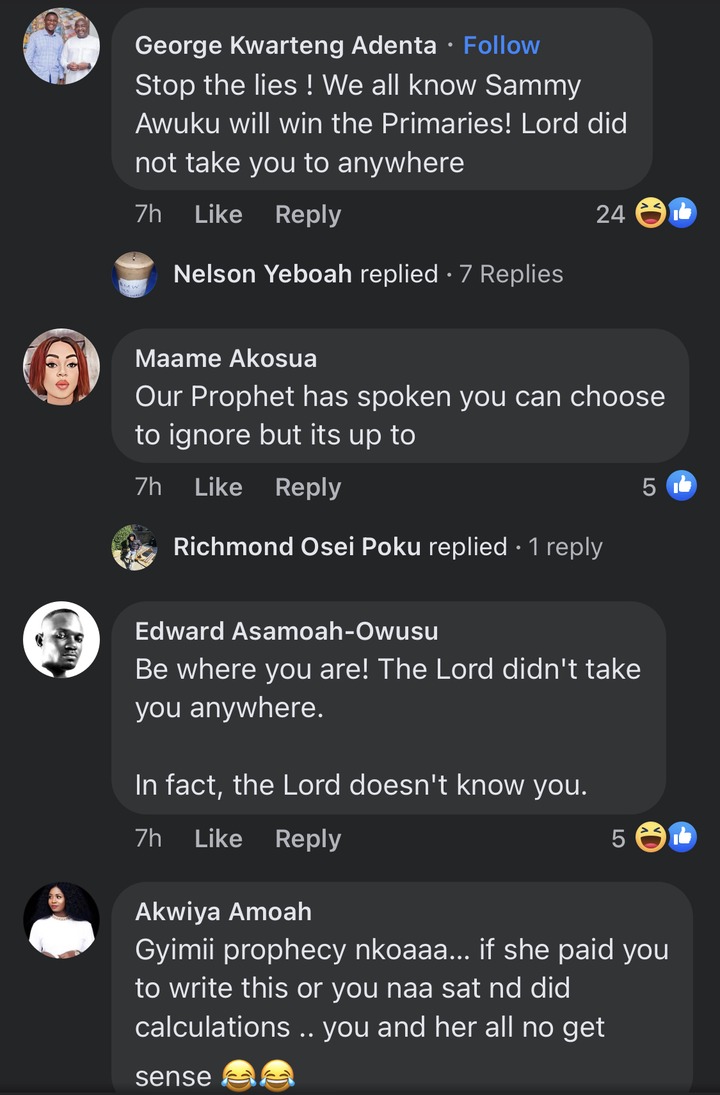 Do you think that the MP for Akuapem North, Sammy Awuku will unexpectedly lose his seat as revealed by Prophet Nigel Gaisie even though most Ghanaians claimed otherwise?

What are your on Prophet Nigel Gaisie’s recent powerful prophesy about the future of the country under the Akufo Addo government that has caused massive reactions online even though most individuals claimed otherwise?