Cherish Me Now, You’ll Miss Me When I’m Gone’ 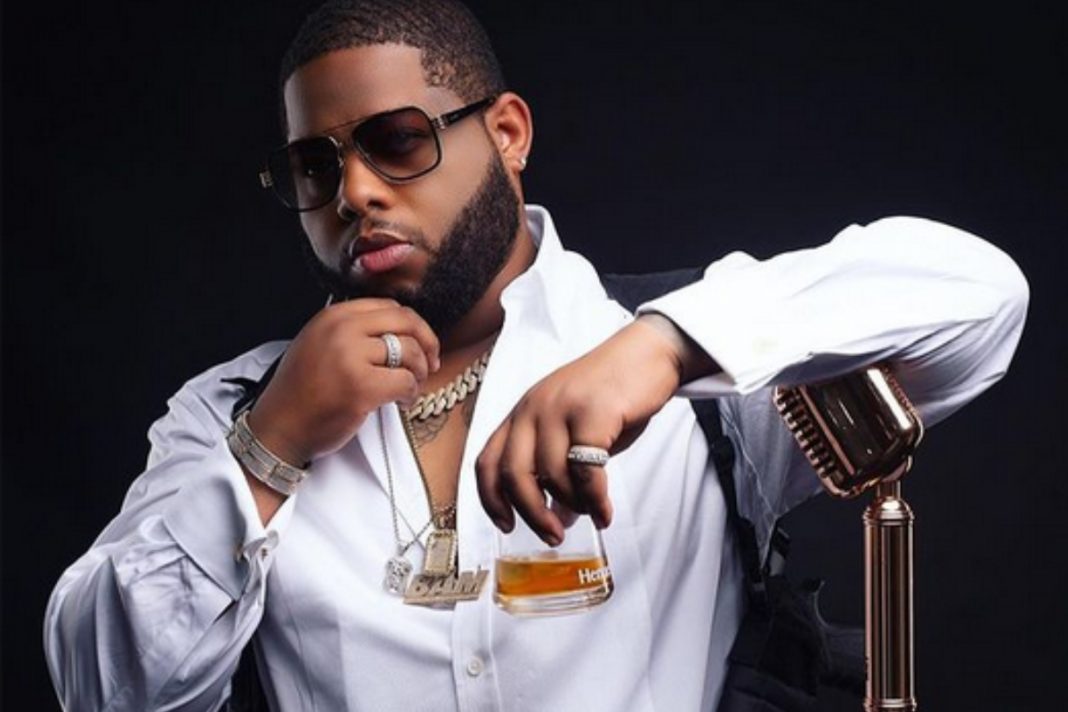 Fan are presently taken aback after rapper and business entrepreneur D-Black, made a meaningful yet mysterious comment in a recent online post.

The CEO of Black Avenue Muzik and proprietor of a nightclub remarked that while he is still alive, friends and family show him love.

Although the post is brief and uncomplicated, some social media users have already begun giving it other interpretations as his post comes as quite cryptic that needs much ponder.

Desmond Blackmore, known within the scope of showbiz as D-Black has said it’s only unsuccessful people who have time to belittle others doing way better than them.

His comment comes after he was criticised by some fans and even mainstream celebs like Blakk Rasta after the Electricity Company of Ghana (ECG) disconnected his business premises from the national grid because of his illegal use of power.

“D-Black should be made to suffer like any other person, yes that is stealing. If D-Black had broken into multimedia and had stolen 500,000, Ghanaians will be talking. But because it is a governmental institution… even in our proverbs, {we say} “government work we don’t carry it on our heads, we drag it on the floor,” he had said vehemently.

D-Black having taken notice of the foregoing hit back in a new post on Twitter saying it’s only unsuccessful people who have the luxury of time to shade those doing better than them comparatively.