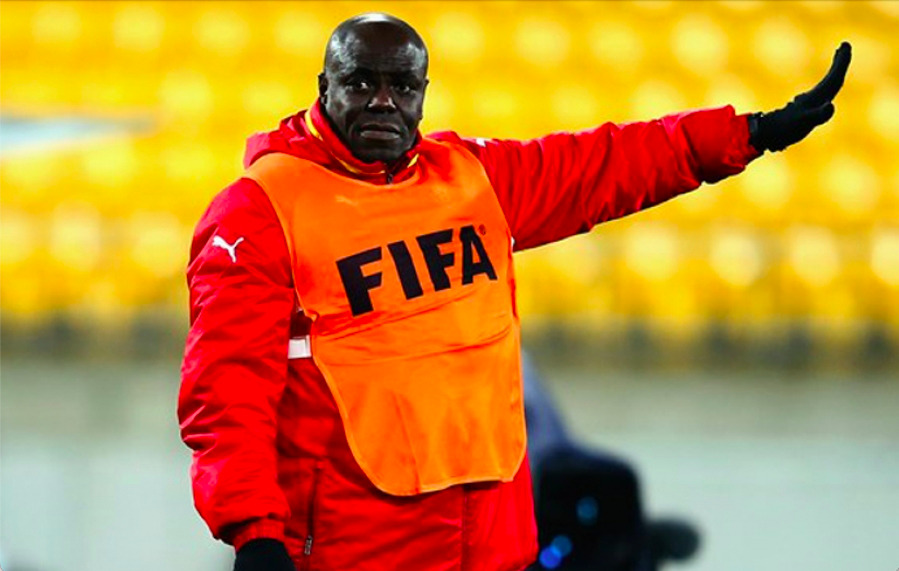 Football legend Sellas Tetteh claims that he could have guided Ghana to win the 2010 Fifa World Cup in South Africa had he been given the opportunity.

The first Ghanaian coach to lead the Black Satellites to victory in the FIFA U-20 World Cup is the former Liberty Professionals manager.

His appointment as interim coach of Ghana’s Black Stars was announced in June 2008 and he retained the post till August 2008.

Tetteh said in an interview with Woezor TV that he might have helped the Black Stars become the first African nation to win the trophy. Tetteh spoke exclusively to Woezor TV.

In his capacity as caretaker coach of the Black Stars and other national teams, he remarked, “I have coached many national teams.”

“There are two teams that I’ve coached: U-20 and U-23. I’ve guided both of these teams to World Cup victories.

“I understand how difficult it is to lead the Black Stars, but I believe we were capable of winning the World Cup under my leadership. It worked brilliantly in both the African Youth Championship and the World Cup because I devised a strategy specifically for the U-20 level.

“I think the Black Stars could have done better if I had been given the opportunity,” he said.

Sellas Tetteh formerly served as head coach of the national teams of Rwanda and Sierra Leone.

Gyakie Set To Perform At The 2022 Afrobeats Festival