Peter Obi Is The Man Of The Moment

‘What Is It About African Politicians That Makes It Hard For Them To Apologize When They Get Things Wrong?’

Ghana U17 women’s team banned by FIFA over age-cheating » ™ 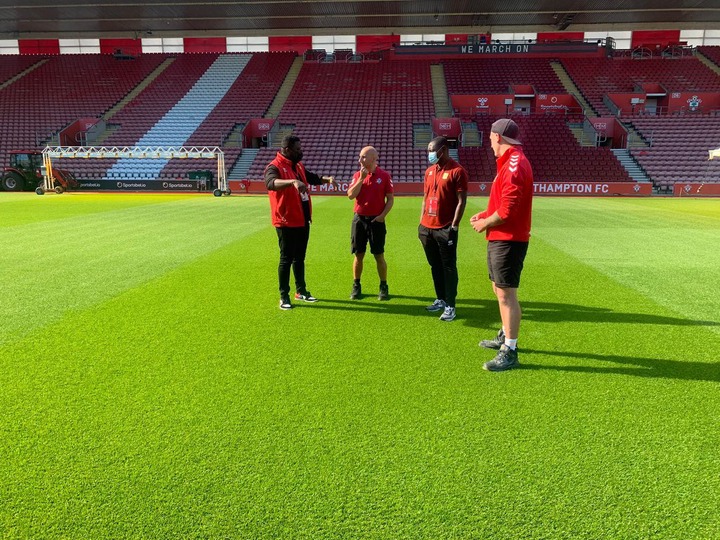 The future of every great team hinges on its youth team. It is usually an avenue to incorporate the team’s culture, history and love in, and develop, talents who may either end up in the first team or be sold for more revenue.

Fans had expressed, over the years, their desire for Asante Kotoko to develop its own players, like any big club does. The hope grew stronger after the club partnered Southampton. One of the key points in the deal was an establishment of a formidable youth system, with various age groups.

After the long wait, Asante Kotoko has received the green light to roll out the programme. On Opemsuo Sports, Sasu “Filterman” Danquah revealed that the club is all set to begin the Youth Team project next month. Here are some major things he said about it.

The delay was due to the fact that some consultations and clearances were needed before everything kickstarted. Southampton has given the approval, same as the authorities at Asante Kotoko.

Kotoko will organize a tournament in the Ashanti region for Division Two and Three players. The competition will have 4 zones and players would be selected from all zones. The final selection takes place at the Adako Jachie, where a shortlist of 25 players will be recruited as the pioneering players of the new Kotoko Youth Team era.

After this milestone, the club will go on and organize similar events in other regions to recruit special young talents all over the country. Also, the technical team will have eagle eyes on every competition involving young players, such as the “milo” games, inter areas, etc.

In the final details, Sasu also said it is likely this yet-to-be-established youth team will travel outside to participate in a tournament soon after the establishment. 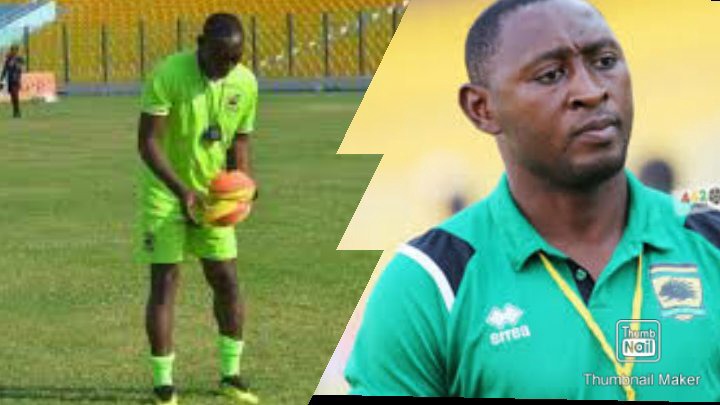 If you are young, talented and dream of playing Asante Kotoko, then it’s time to intensify your training. The Kotoko Youth team project is coming soon.

Content created and supplied by: Levelz10 (via Opera
News )

Peter Obi Is The Man Of The Moment

‘What Is It About African Politicians That Makes It Hard For Them To Apologize When They Get Things Wrong?’