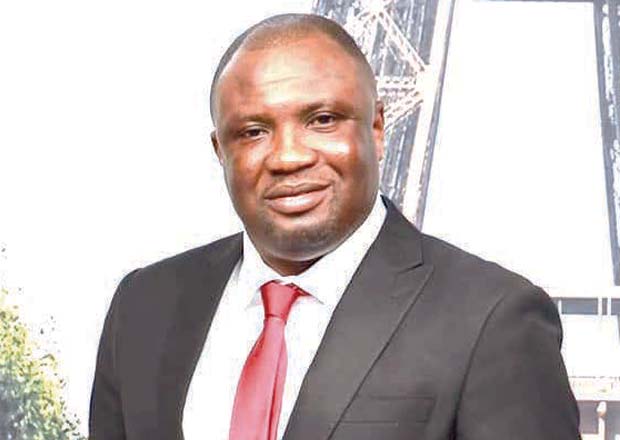 The organisers of the annual Ghana Awards UK (GMA-UK), have revealed that a number of activities have been lined up to entertain music fans who will grace the event to be held in London later this year.

Also, there will be the all new exciting prize package for winners at this year’s edition of the awards.

Jointly organised Alordia Promotions and West Coast, this year’s event marks the 6th edition of the awards scheme which has grown into the most anticipated event on the entertainment calendar in UK.

BEATWAVES learnt that preparations for this year’s event began last year with a series of intensive technical review sessions that seek to overhaul the entire awards scheme as part of efforts to revamp the scheme to attract global audience.

Many music industry stakeholders, including performing artistes and song writers, work with the GMA-UK in mind because of how important the award is to them.

The organisers revealed that this year’s event will be launched on Friday, July 1, at the Omanye Hall inside Labadi Beach Hotel in Accra, to unveil the nominees.

The organisers urged patrons of this year’s event to expect a night full of glitz and glamour as well as a memorable experience from both the main show and the ‘Red Carpet Experience’ as they celebrate the achievements of Ghanaian musicians.

Since its inception, the organisers have delivered world-class music and entertainment experiences to Ghanaians in UK and celebrated the creativity and achievements of talented musicians.

This year event promises to be more competitive, especially with the introduction of the various packages for the award winners.

In an interview, Chief Executive Officer of Alordia Promotions, Nii Ofori Tackie Tetteh, popularly known as DJ Alordia, said his outfit is poised to work closely with all music stakeholders to promote Ghanaian music on the world music scene.

The CEO  of West Cost UK, Edmond Nii Amugi Tetteh, on his part mentioned that the awards which will be held in London is being organised to reward deserving artistes for their hard work, dedication and contribution to the progress of Ghana’s music industry.

He added that this year’s event is expected to attract a large number of stakeholders, including international artistes and their managers from Africa, Europe and United States.