Tevin Campbell Opens Up About Sexuality 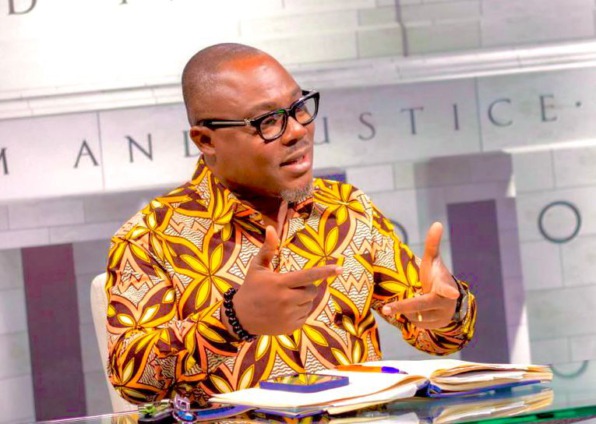 A lecturer at University of Ghana, Professor Ransford Gyampo has asserted local entrepreneurs like Ibrahim Mahama who launched Dzata Cement should be given some tax waivers to enable him employ more. He lamented that unemployment continues to be a major plague faced by the country because Ghanians are filled with jealousy for Indigenous Businesses as tax waivers are given to foreign companies instead of local ones.

“Unemployment continues to plague our country and it is decidedly clear that no government can fully tackle this challenge to the core alone. Indeed governments since 1992, governments have performed abysmally or failed to deal with this challenge frontally and effectively in a manner that improves the physical quality of life among the youth.”

He explained that what they have often reported as job creation, have always been severe cases of under-employment. They only create a pretense that jobs have been created and hence no meaningful taxation can be taken from the under-employed for national development.

“We are filled with National Jealousy and Hatred For Indigenous Businesses in a manner that only points to our childish immaturity in our quest to fight the quagmires of poverty and underdevelopment among the Ghanaian people and the youth.” He continued.

Foreign Investors in Ghana are given tax Holidays ranging from 5 to 15 years from the start of operations. This is to afford the opportunity to recoup their investments before paying taxes. 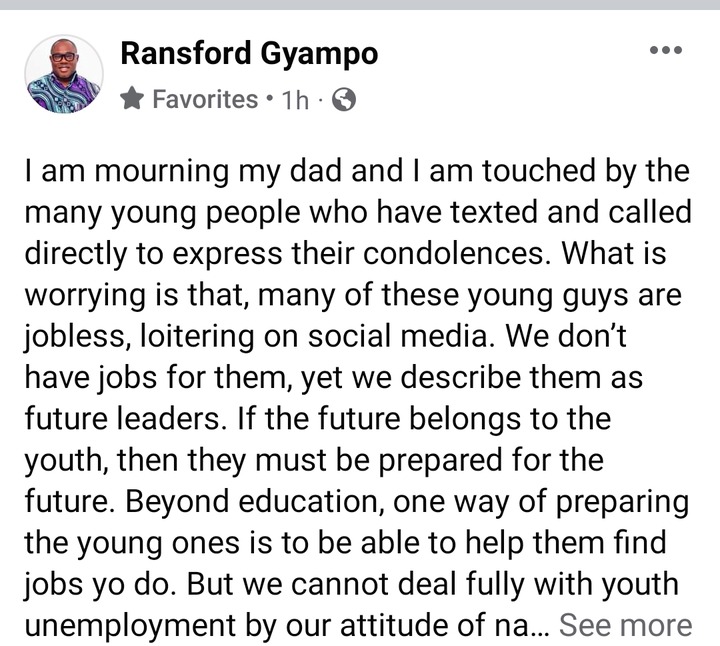 This is meant to also protect new companies into maturity and to outbid other countries in the sub-region in the fierce competition for FDI. In their state-assisted operations, they generate some employment for young people. Prof Gyampo explained.

Ibrahim Mahama has recently launched his local Dzata Cement which compares with all others. Why can’t he be given some tax waivers to enable him expand to employ more? Prof Gyampo said. 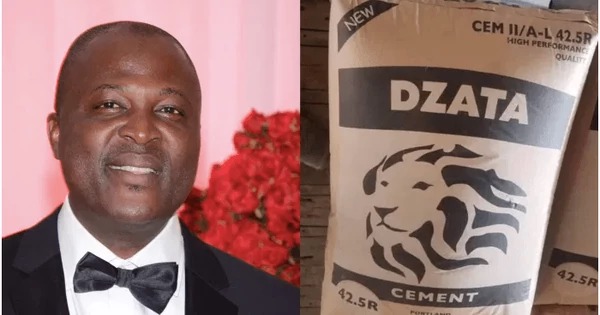 He added that we pretend to celebrate Katanka but in reality, the guy is suffering and that’s why the kinds of things he’s locally manufacturing, are being out-competed. He is however an employer of the youth and with more tax waivers, he may expand to employ more people.

He explained that there are many more local Ghanaian entrepreneurs who are striving to generate employment for the youth and yet continue to suffer national hatred, jealousy and envy.

“What is even more worrying is that, Government officials, and party echelons go to these guys to take money in the lead up to elections and yet look on while they suffocate as a way of denying the opposition, sources of financing.” Prof added.