My favourite among them; her mum is Maa Linda: Felicia receives the most fans on United Showbiz 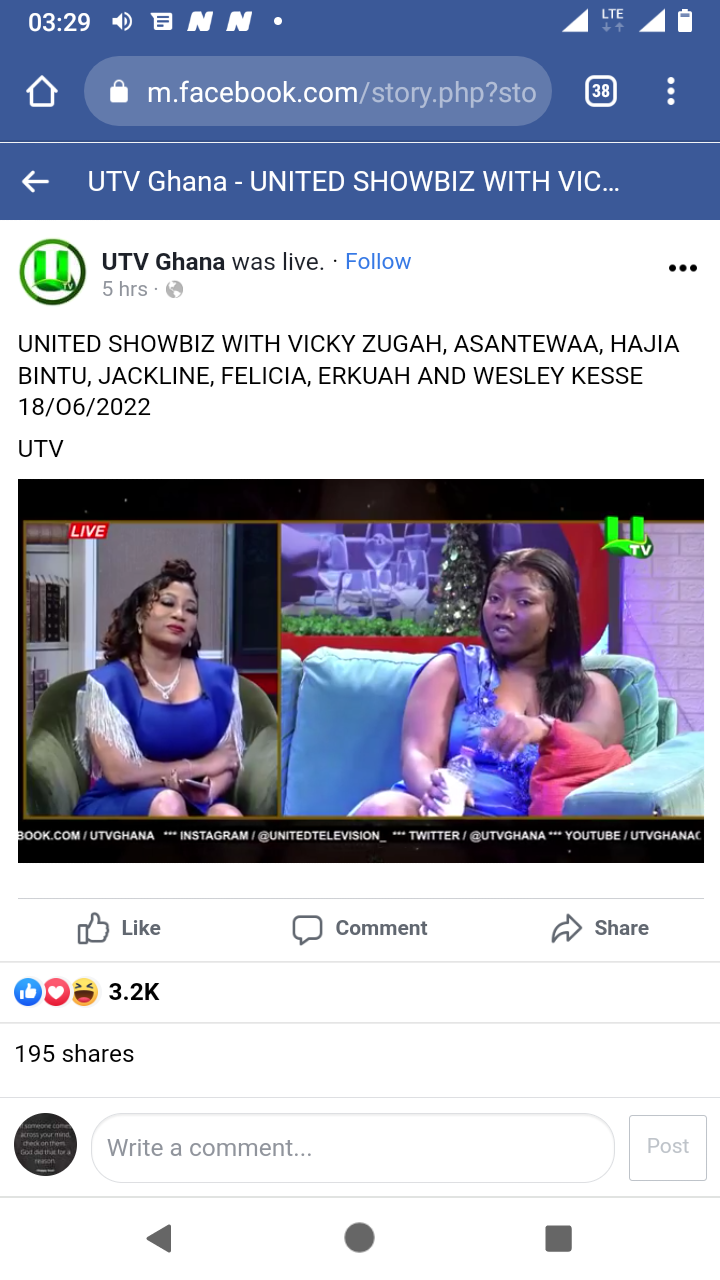 Sensational Actress Vicky Zugah had a beautiful experience hosting some amazing Tik Tok superstars on United Showbiz. Whilst some of the stars attracted more positive comments, some were also bitterly trolled.

Felicia Osei attracted the most positive comments as many Ghanaians admired her physical appearance whilst others appreciated her craft. There were some Ghanaians who did not know that Felicia was the one who introduced her mum ,Maa Linda, to Tik Tok.

Maa Linda is popular for mocking at others whilst her daughter is noted for mocking at her self. Felicia Osei explained that she used to perform as a comedian at the Kumasi Mall until she discovered Tik Tok.

Fans could not keep calm when Felicia’s mum was called by the host via phone and this made the show more exciting.

Griffith said she did not know that Felicia’s mum is Maa Linda.

Frank Kwesi said he admires Felicia because of her free-spiritedness. Frank explained that Felicia is not fake.

What are your thoughts on the ongoing discussions? 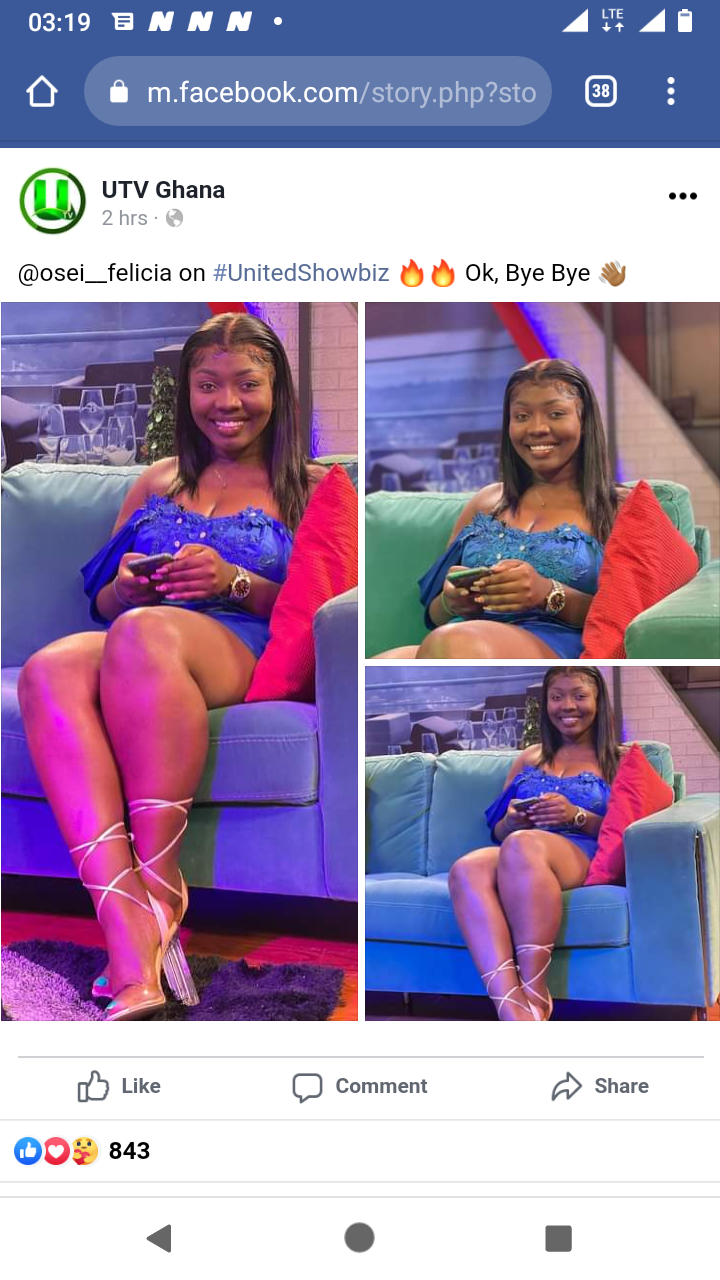 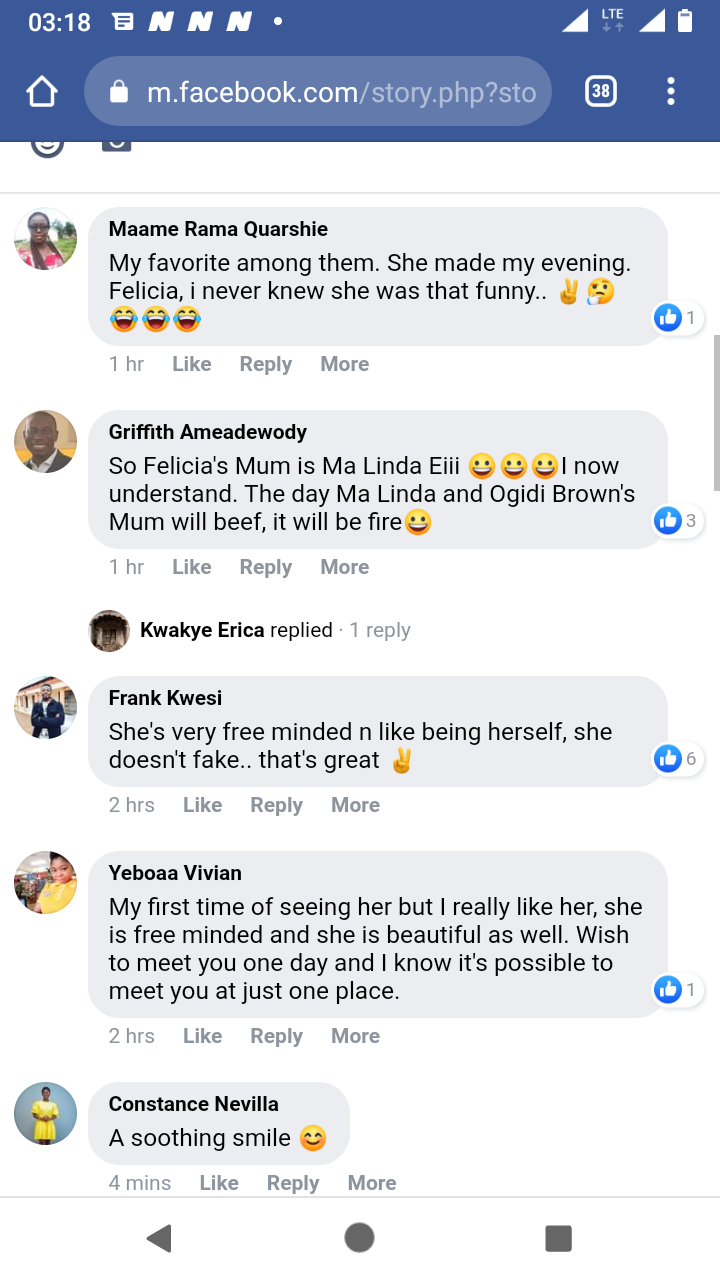 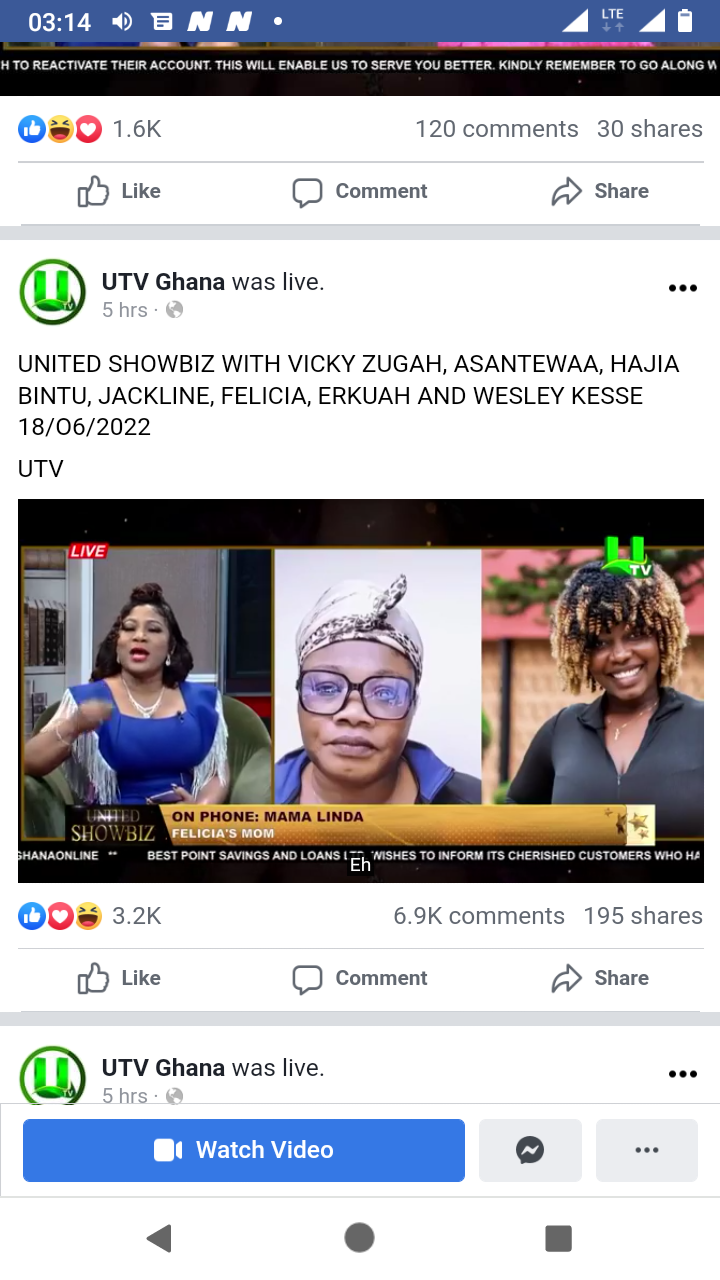 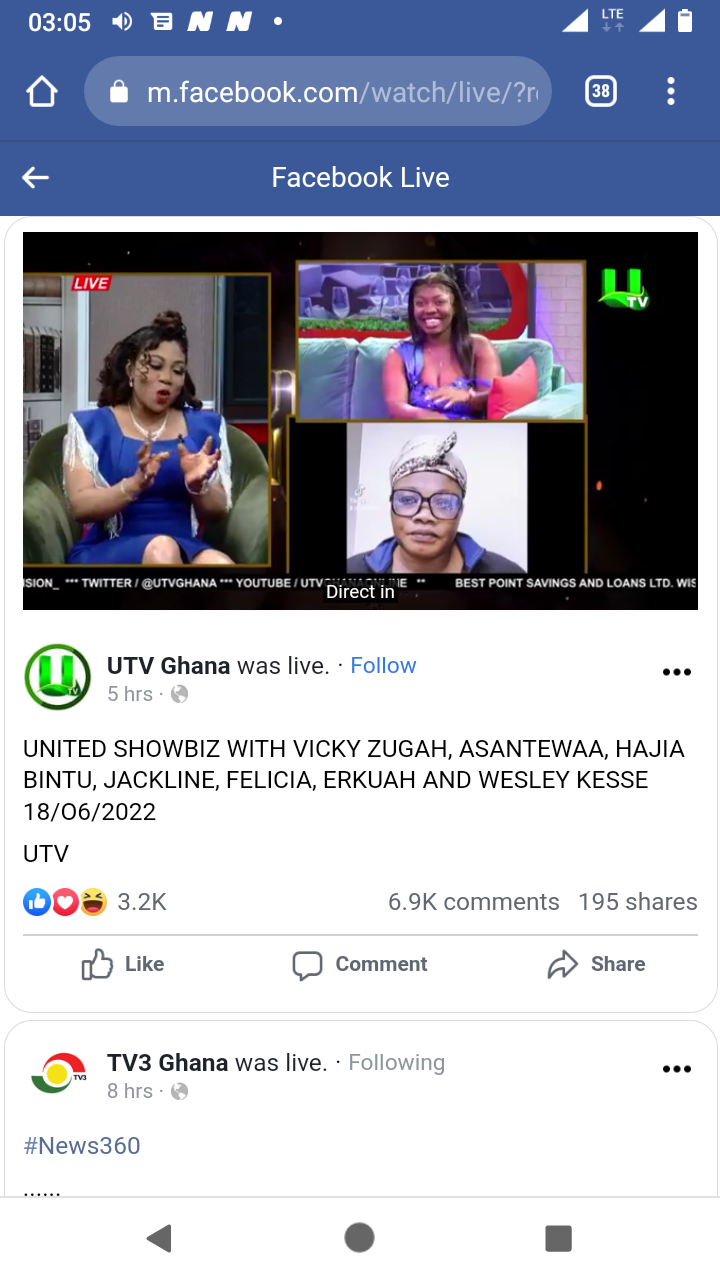