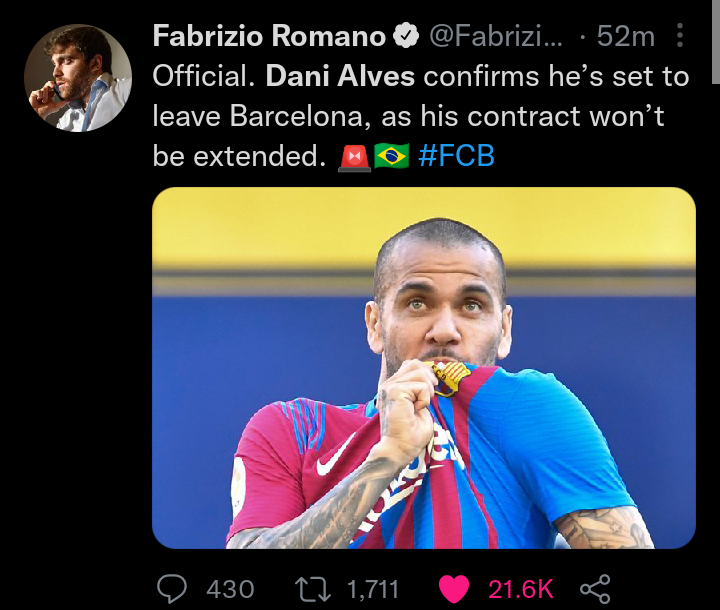 Dani Alves has declared that he will not be renewing his contract with Barcelona and will leave the club at the end of the month when his current deal expires. After the announcement, Barca’s No. 8 jersey will be empty.

Pablo Gavi, Pedri Gonzalez, Nico, and Torre are just a few of Barcelona’s promising young players who will compete for Andres Iniesta’s old number 8 jersey at the Nou Camp.

Pedri Gonzalez, who has been likened to Iniesta because of his dribbling and playmaking abilities, is the number 8 jersey’s favorite player. 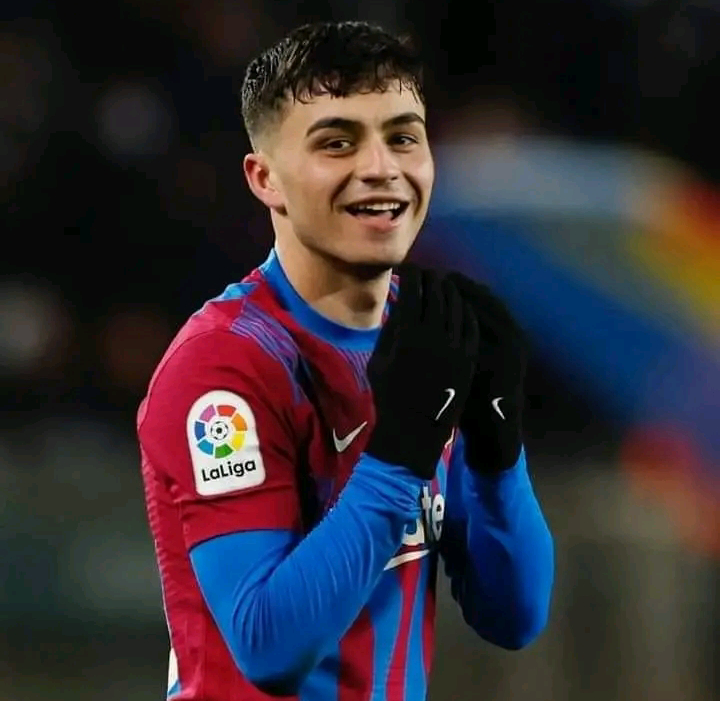 While at Barca, Andres Iniesta appeared in 673 games, scoring 57 goals and dishing out 138 assists. As one of the greatest midfielders of all time, he had a significant impact on Bayern Munich during their peak years in the late 2000s. With current Barcelona coach Xavi and current Barcelona captain Busquet, he formed a formidable midfield partnership.

After winning both the Golden Boy Award and the Balon d’Or Young Player of the Year, Pedri Gonzalez is eager to succeed Andrés Iniesta. 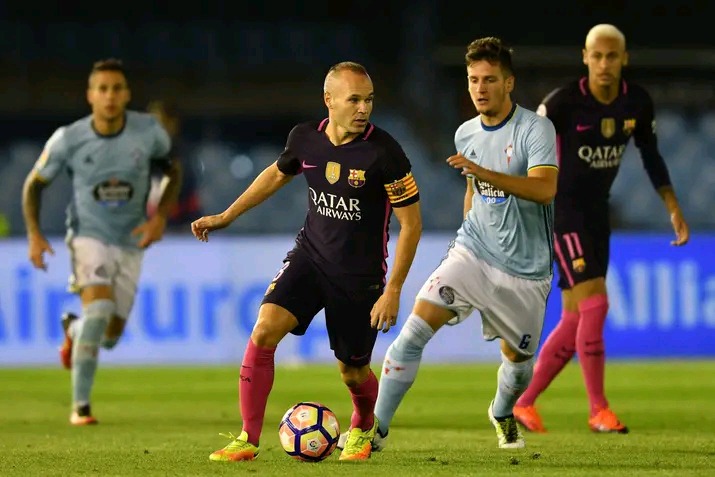 Even during his second spell at Barcelona, Dani Alves said he would hand over the number 8 jersey to Pedri, so this is a dream come true for Pedri.