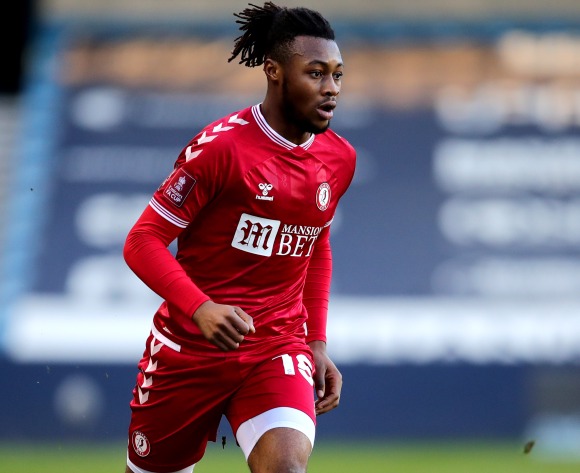 These are transfer updates on Ghanaian players -both abroad or locally ahead of the summer transfer window.

Made a breakthrough last season in the English Championship which earned him the senior national team spot, the Bristol City frontman is understood to be the center of a bidding war between three European outfits – Scottish champions Celtic, Austrian champions RB Salzburg and newly-promoted Premier League side Nottingham Forest who are keen on signing the 20 goals involved hot prospect ahead of the summer transfer window.

However, his current club, on the other hand, is understood to be doing whatever they can to prevent the Ghanaian from leaving as a reported fee of €9M from an unnamed club today is said to have been rejected and in return €15M least fee set. With a year left on the 22-year-old contract, The Robins are reported to be in talks with his agent for an extension. 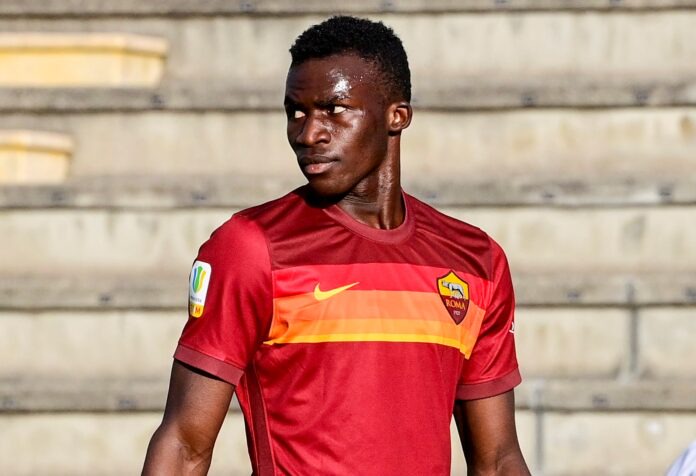 A few days ago heavily linked to newly-promoted Serie A side Leece, on the latest report, the Ghanaian forward might head to Sassuolo instead this summer in a deal that includes Italy’s fast-rising midfielder Davide Frattesi heading the other direction. The 19-year-old – last season involved in 731 minutes scoring twice. 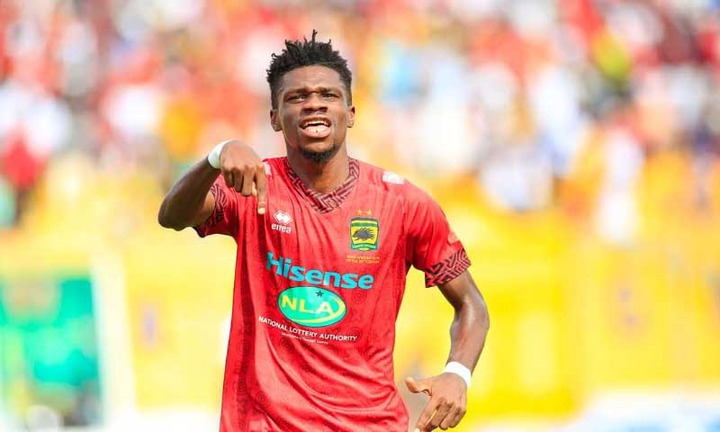 Reached a goal mark of 21 and won Asante Kotoko their first league title in 8 years this season, the Cameroonian forward might be leaving this summer as reports claim he has popped up on the radar of Spanish giant Atletico Madrid and two South Africa Premier League outfits Kaizer Chiefs and Orlando Pirates. The current top scorer in the Ghana Premier League per reports sighted agent is holding talks with the management board of the Kumasi based-club concerning his future. 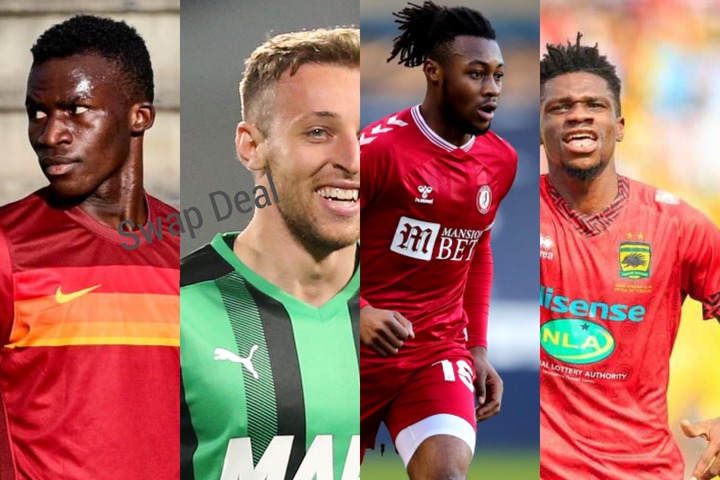