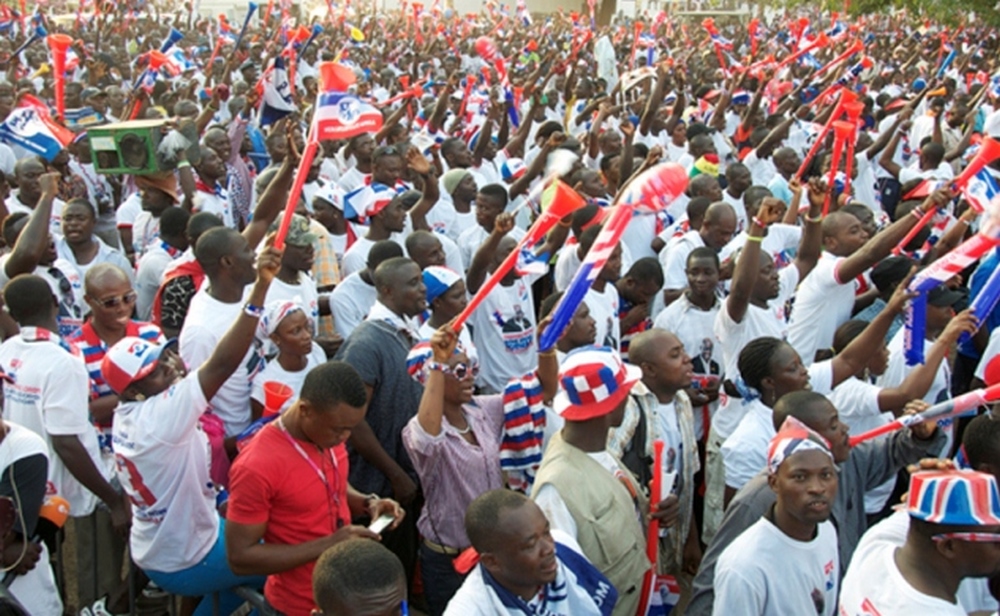 A total of 50 people, national chairmanship aspirants, picked forms of the ruling New Patriotic Party (NPP) to contest in the party’s impending national elections by the close of nomination yesterday.

Special Wings such as the Youth, Women and Nasara applicants paid GH₵6,000.

All the prospective candidates were made to produce their biometric voter ID card issued by the Electoral Commission of Ghana in line with the party’s guidelines,

The party statement said, “A prospective candidate for any of the National Officers position shall be nominated by one (l) member of the party’s National Council and seconded by 20 known and active registered members of the party. All the seconders shall be in good standing.”

The statement continued that three passport-sized photographs shall accompany each nomination form, and that the National Elections Committee shall be responsible for the vetting of all prospective candidates from 17th to 20th June, 2022.

The statement further indicated that disqualified or aggrieved aspirants/members of the party may petition the National Appeals Committee for redress from 24th to 25th June, 2022.

It said the National Appeals Committee is constituted by five people and would be chaired by the Minister of Local Government, Decentralisation and Rural Development, Dan Botwe, with other members Rev. S. K. Boafo, Dr. Clifford Braimah, Joyce Opoku Boateng, Kwadwo Afari and Iddi Muhayu-Deen.