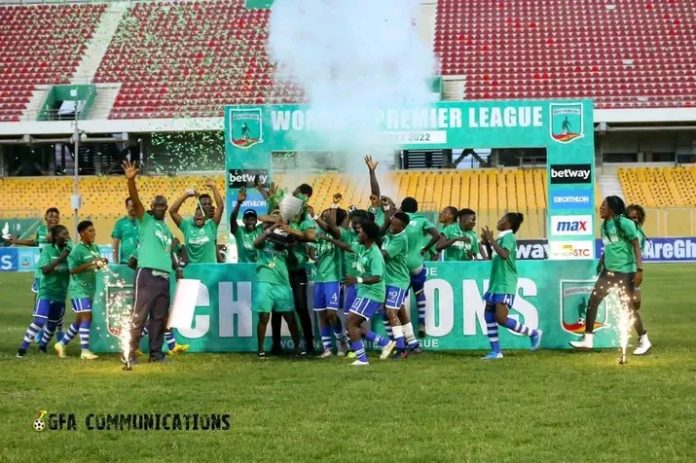 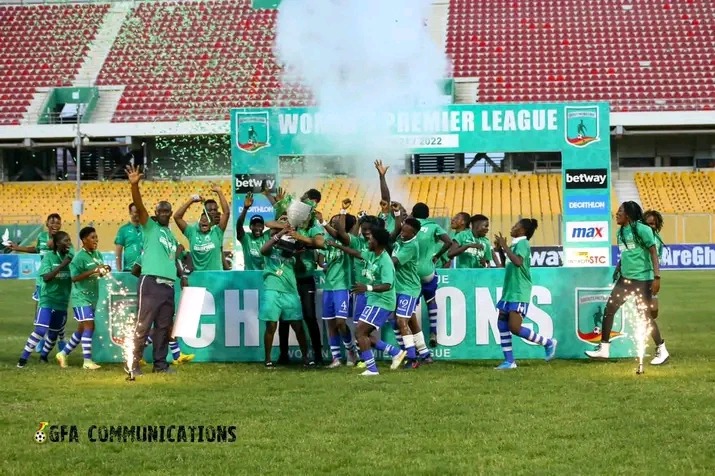 This season was not a good one for Hasaacas Ladies. Even though they went through the whole season unbeaten in their zone, they couldn’t sustain their unbeaten status in the finals of the league. They have been at the pinnacle of ladies’ football in this country for the past few years. They made it to the finals of the maiden CAF champions league for women held in Egypt. They lost to Mamelodi Sundowns in the finals. They gave a very good account of themselves. 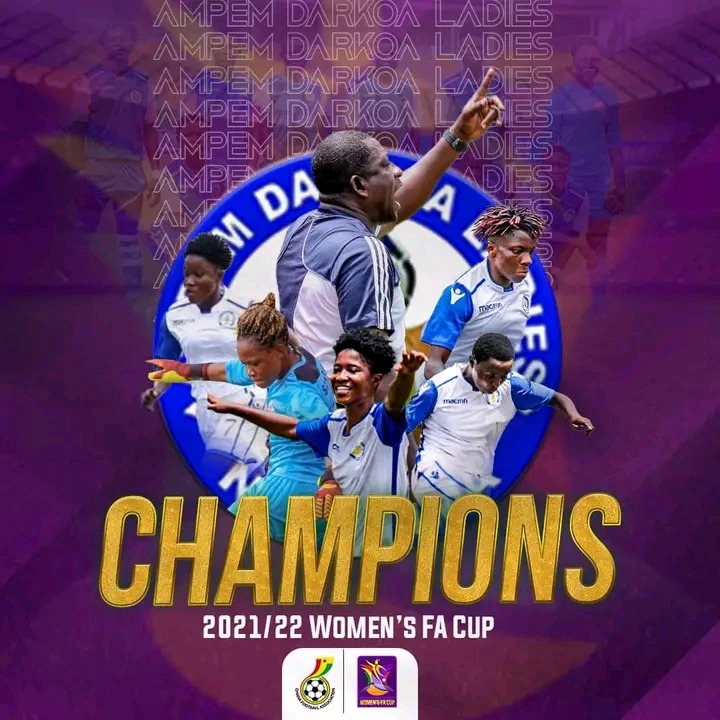 This season wasn’t as successful as they would have wanted. They were pipped to the premier league title on penalties by Ampem Darkoa Ladies. As if that wasn’t enough, Ampem Darkoa Ladies again defeated them by a lone goal in the FA Cup finals also. Their hopes of participating in the second edition of the CAF champions league were dashed. Ampem Darkoa Ladies have broken their dominance. Congratulations to them and we are firmly behind them.

They should go to Africa and do better than Hasacaas Ladies by winning the next edition of the CAF champions league.

Content created and supplied by: Courageous92 (via Opera
News )