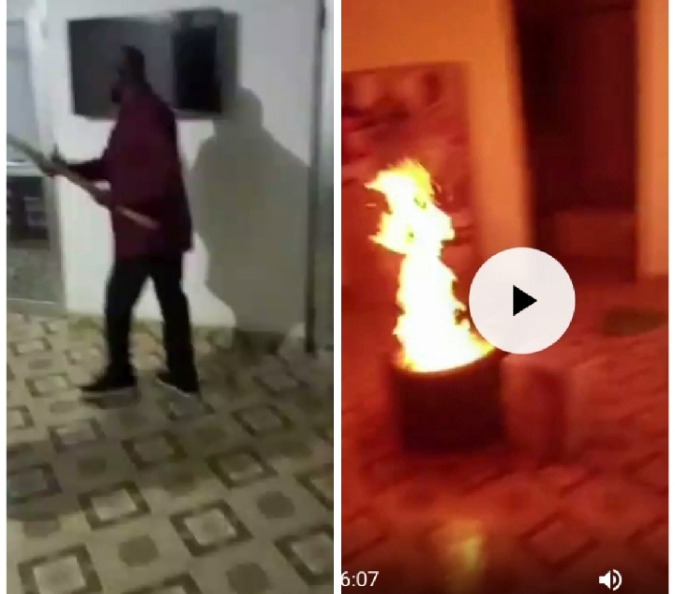 Some supporters belonging to the ruling New Patriotic Party (NPP) have recorded themselves on camera destroying party office in Enchi, Aowin Municipality, Western North Region. Watching the video carefully, you can see that the doors and windows of the party office are all made of glasses. About five youths were spotted at the party using sticks to break the window and door glasses.

They also destroyed the flat-screen television, plastic chairs, and other vital equipment in the room. After this, they brought two-car tires into the room, but the things they destroyed into them and set them on fire. Their main reason why they destroyed and set the whole building on fire is to send a message to John Boadu, the General Secretary of the NPP that they do not want any election re-run in Aowin.

This is what was written on the poster they pasted outside the building, “We will wipe out NPP here if John Boadu tries any elections re-run in Aowin”.

Some Ghanaians after coming across this said that this is bad and that the leadership of the party must do everything to resolve the problems. Others also said that since these people decided to take the laws into their own hands and set their party office on fire, they should be arrested and prosecuted to serve as a deterrent to others. 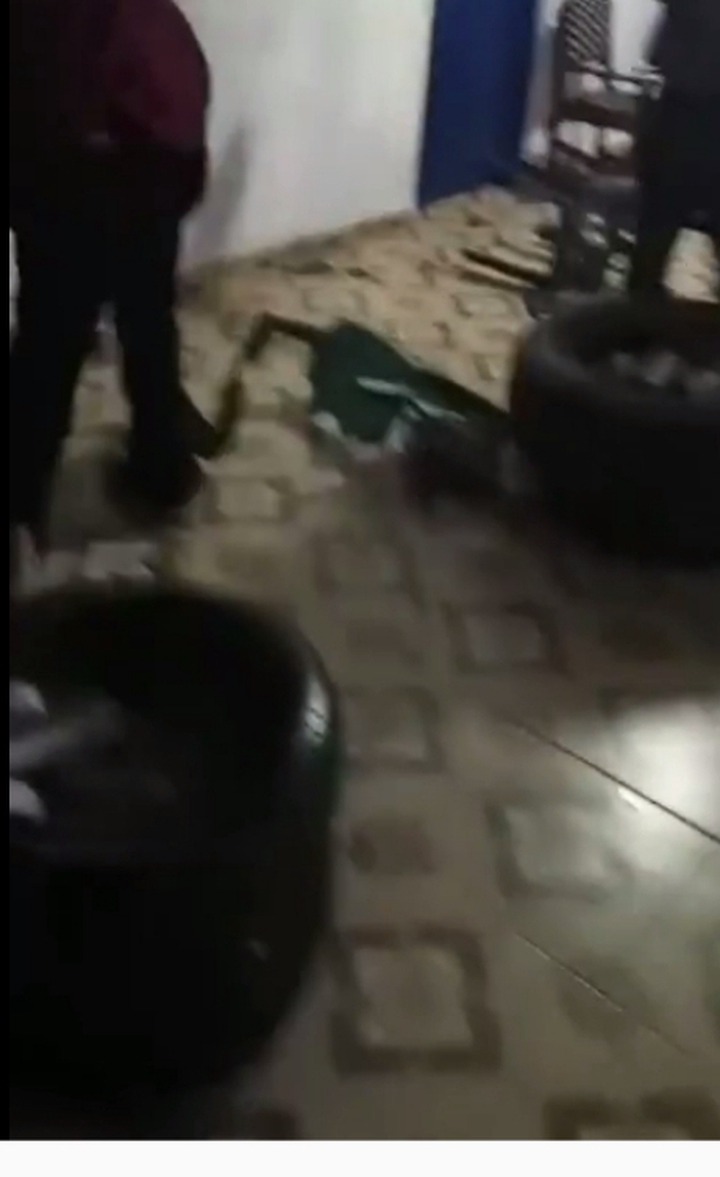 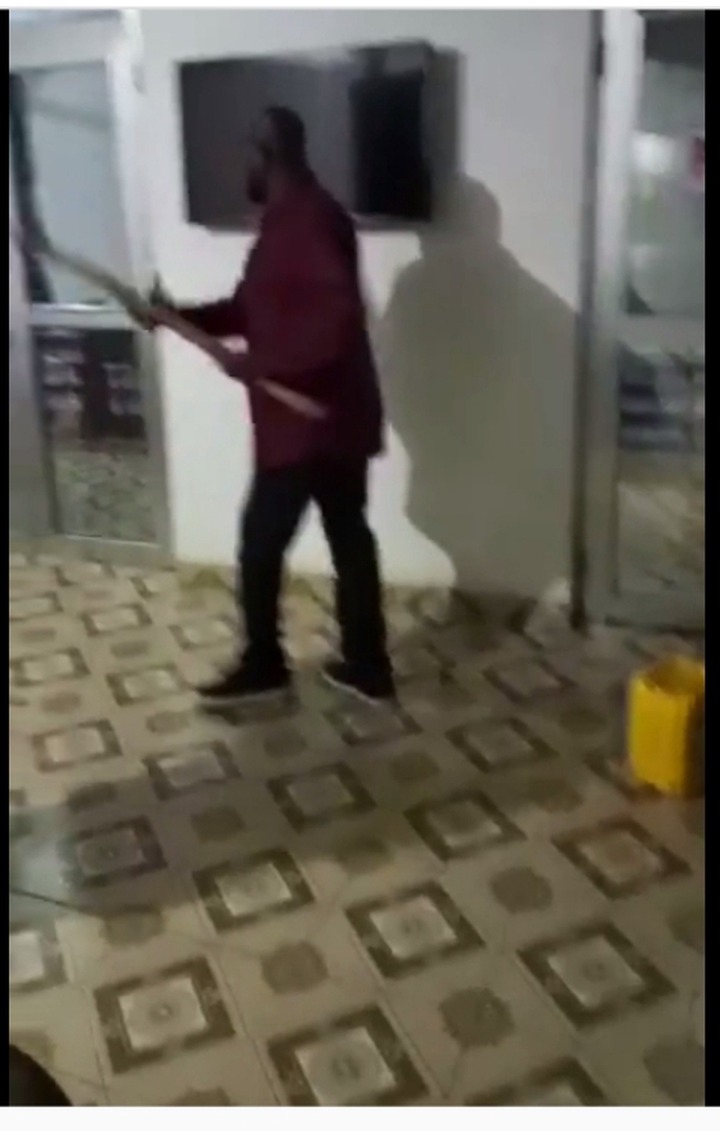 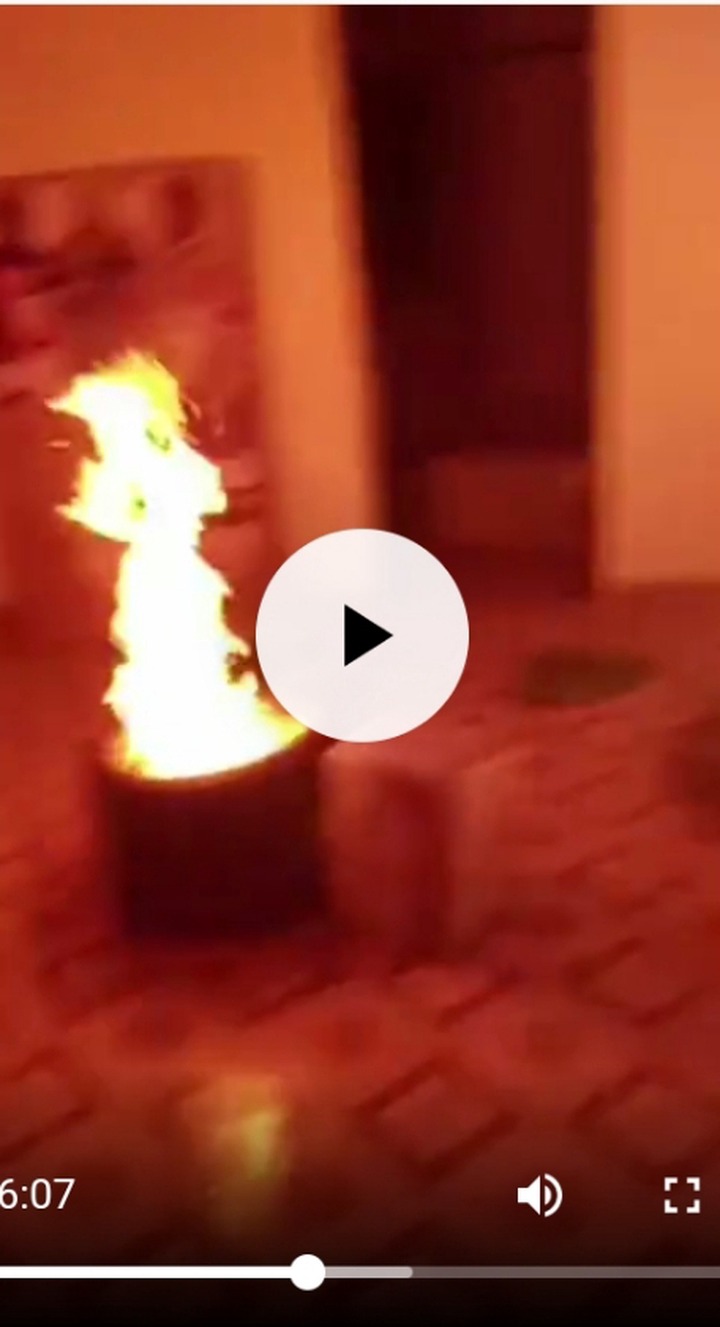 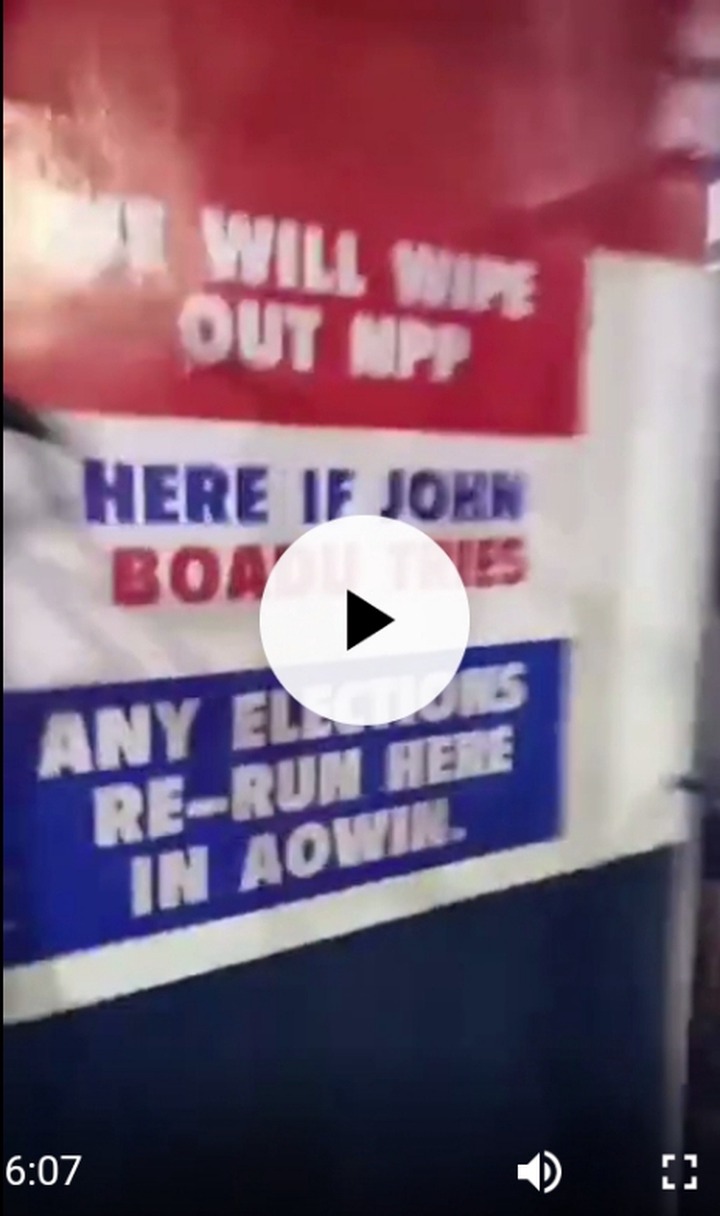