“We Have Engaged The Tyler Perry Team To Build A Film Studio In Ghana”-Dep. Min. Mark Okraku Mantey Reveals 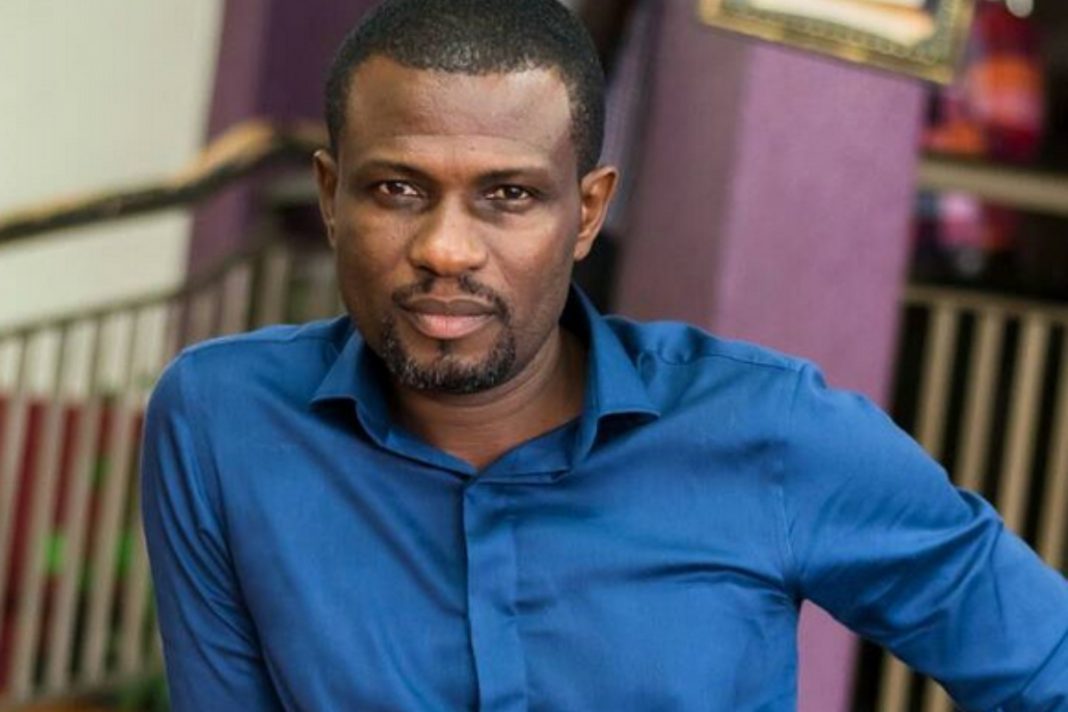 The Deputy Minister for Tourism, Arts & Culture, Hon. Mark Okraku Mantey has revealed that his outfit has appealed to the studio team working under the American actor, Tyler Perry to build a film studio in Ghana.

READ ALSO: Singer, Timaya Explains Why He May Never Get Married

This comes at the back after Yofi Grant, the CEO of the Ghana Investment Promotion Centre (GIPC), led a Ghanaian delegation to Tyler Perry Studios in the United States of America to visit and tour the facility.

Mark Okraku Mantey speaking on the A-Z on Joy Entertainment stated that the GIPC’s visit to the studio of Tyler Perry shows that the team aimed at promoting and projecting Ghana’s talent.

He added that the GIPC team engaged the studio in the conversation which aimed at placing Ghana on the list of the studio’s next line of action. He said that the discussion was to intimate the possibility of having a film studio built in Ghana.

The singer took to his Twitter page to make the good news public as he expresses his excitement to be part of the renowned mobile phone brand.

He added that he is in anticipation to flaunt his selfies with the newest versions of Tecno phones as he aims to promote the brand with his music brand.

He wrote; proud and excited to be part of this lit geng, TECNO! can’t wait to show off the best of my selfies with the latest SPARK Series. head over to @TECNOMobileNG to support my new family! #SPARKAmbassador#SPARKxFireboy#SPARK9Series